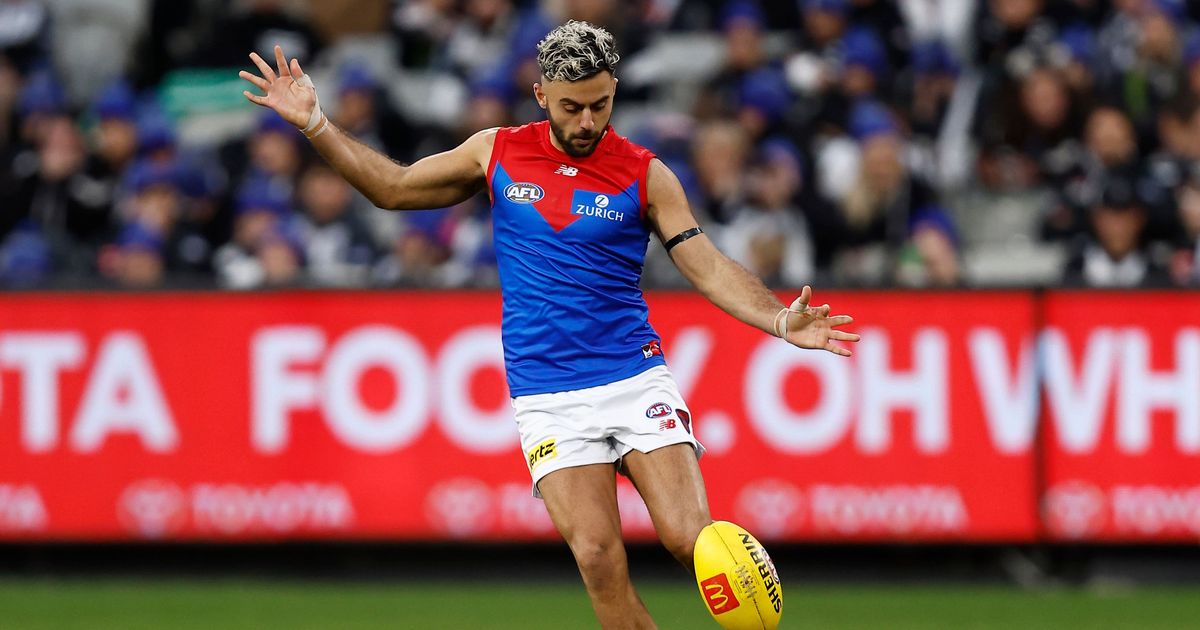 MELBOURNE has made a late change for Friday night’s blockbuster against Brisbane at the Gabba, losing rebounding defender Christian Salem.

Salem will miss the top-four shootout with groin soreness, with the Demons recalling Jake Bowey in his place.

A knee injury suffered in round one kept Salem out for the next 10 matches, but since his return in round 12, he had not missed.

The 27-year-old played an integral role in Melbourne’s win over Brisbane in round 15, when he gathered 17 disposals.

The Demons have recalled James Harmes for the clash in a pointer they will almost certainly tag Lachie Neale.

The Lions are unchanged from the team that defeated St Kilda seven days ago.