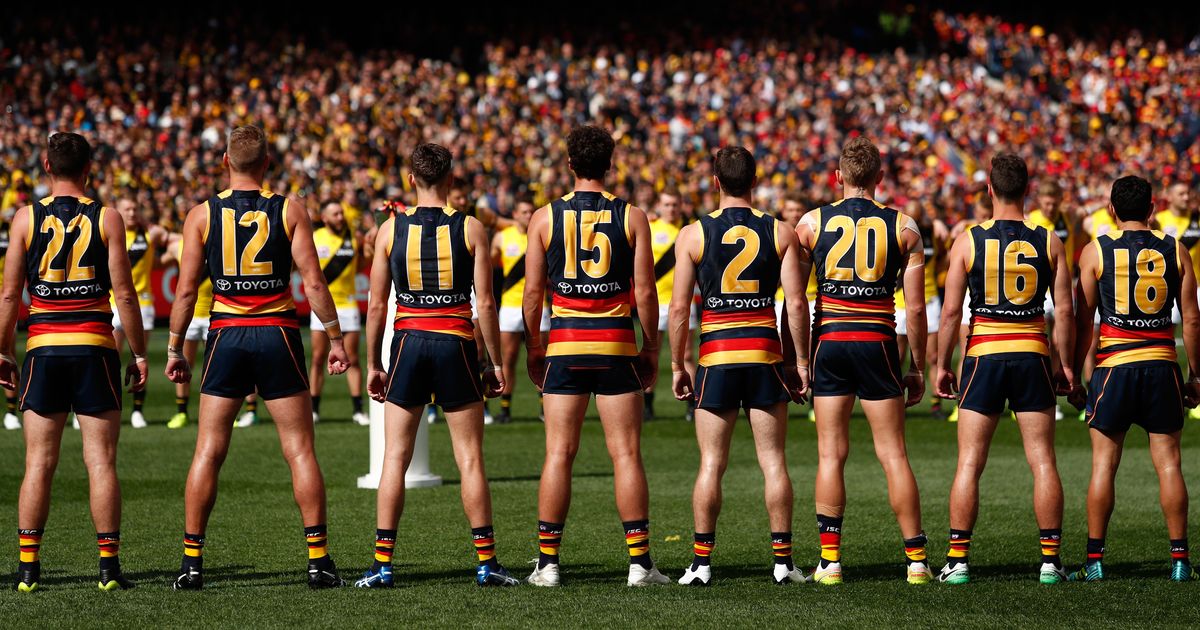 OF ALL the words said – and equally tellingly unsaid – since Eddie Betts’ book excerpts were made public on Tuesday night, these 17 words required instant re-reading: “Much of the information detailed in Eddie’s book about the camp is new information to the AFLPA.”

Those words were part of a statement from the AFLPA, and they were embarrassing. They made Betts’ pain even worse. They were a cop out.

When it had the chance to play a meaningful role in the fallout of the Adelaide pre-season camp in 2018, the AFLPA chose not to dig too deep, if adequately dig at all, and now four-and-a-half years later, and only after being embarrassed into a statement and action by Betts going public, it is going to “be contacting all Adelaide players from 2018 to seek a better understanding of the details of the camp and any individual issues that may have arisen from it”.

Please. It should have listened more intently to the reports issued regularly in media outlets and also to the non-broadcast conversations it had with members of the media, who were telling it that at the very least, serious and properly issued questions needed to be asked of anyone associated with the running of the camp.

The media gets blamed for a lot in football, and some of that blame is deserved. But when it comes to properly investigating the Crows’ 2018 camp, only the media which tackled this story meaningfully – and Nine and The Age‘s Sam McClure led the way by considerable distance – took adequate steps to uncover what happened on this trip.

Certainly not the Adelaide Crows, definitely not the AFLPA and initially not the AFL, which on the day after Betts’ experiences of the camp were aired, didn’t even attach a name to a statement which didn’t actually say anything anyway. The AFL rectified its stance on Thursday, with CEO Gillon McLachlan apologising to Betts.

Hopefully, the AFLPA will now, too, right its wrongs of 2018. Its statement on Wednesday also said this: “At the time that some details of the camp started to emerge, the AFLPA spoke to a number of Adelaide players about the camp. What we now believe is clear from our discussions with those players and the information contained in Eddie’s book is that players felt pressured into remaining silent about the details of the camp.”

Again, more retro-fitting summary of a failure to do what needed to be done in 2018. Players being “pressured into remaining silent about the details of the camp” would have, surely, been a key reason to actually properly seek to determine what went on, and not an excuse to walk away.

This time round, as it belatedly seeks to find out what it should have four years ago, it cannot stop until it is able to establish:

It has always been about the entire Adelaide group. The AFLPA represents every one of them, and hopefully it will release all the details, or at last an executive summary, of this re-opened enquiry into what actually happened – and more pertinently what effect it had – to Crows players on the Gold Coast in early 2018. As the AFLPA seeks answers in this instance, we will learn whether the organisation has the desire to adequately challenge questionable club initiatives.