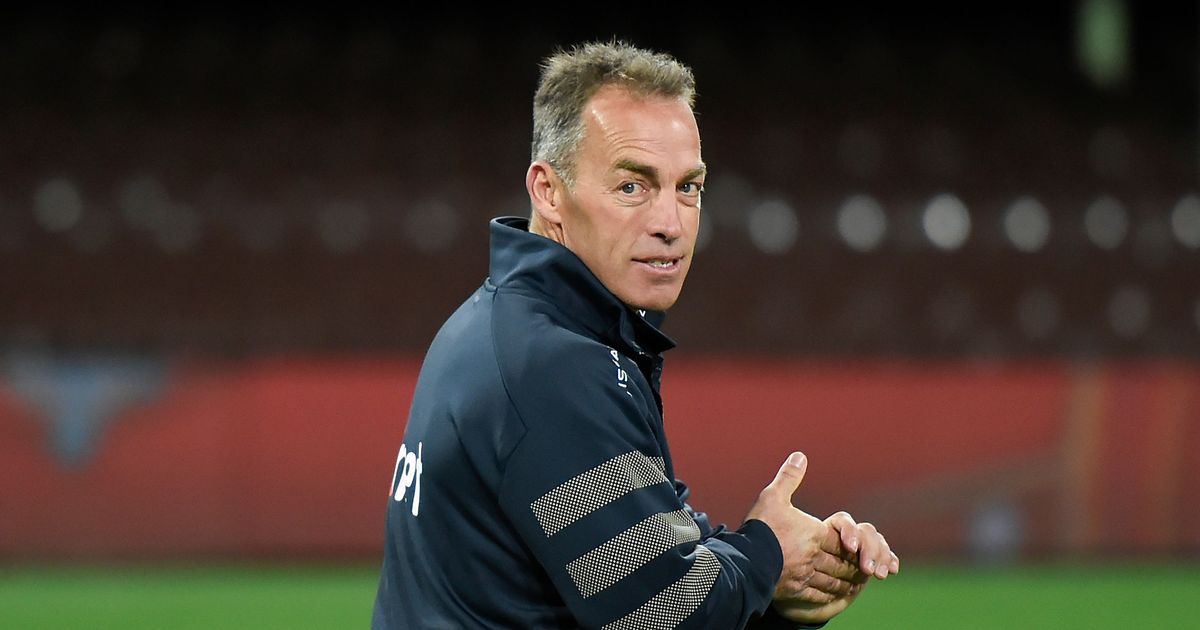 NORTH Melbourne will know by Sunday if Alastair Clarkson has chosen it as the club he wants to coach next season.

The Kangaroos remain optimistic they will secure the services of the four-time Hawthorn premiership mastermind, despite late interest from Essendon.

But Clarkson has described the situation as “quite embarrassing” and said he had “enormous respect” for caretaker North Melbourne coach Leigh Adams and beleaguered Essendon mentor Ben Rutten.

“With the situation around ‘Truck’ (Rutten), he’s still got a year of his contract to run and it’s quite embarrassing being the centre of attention in a situation that is just so difficult for both him and his club,” Clarkson told Ten News on Thursday.

“I’d prefer to be able to get off the back page, and I know full well that this circus will all end once I can make a decision, one way or another.

“The sooner I can do that, the better.”

North has for weeks appeared likely to land Clarkson as its full-time coach replacement for David Noble in what would be a massive boost for the struggling club.

However, the Bombers this week launched an audacious bid to nab Clarkson amid board turmoil at Tullamarine, as David Barham replaced Paul Brasher as president.

Rutten, who is contracted for 2023, remains Essendon’s coach but the Bombers have approached Clarkson and are hoping he can help the once-powerful club storm back into premiership relevance.

North has exclusively dealt with Clarkson since parting ways with Noble in July and remains bullish the 54-year-old will return to the club he began his playing career with back in 1987.