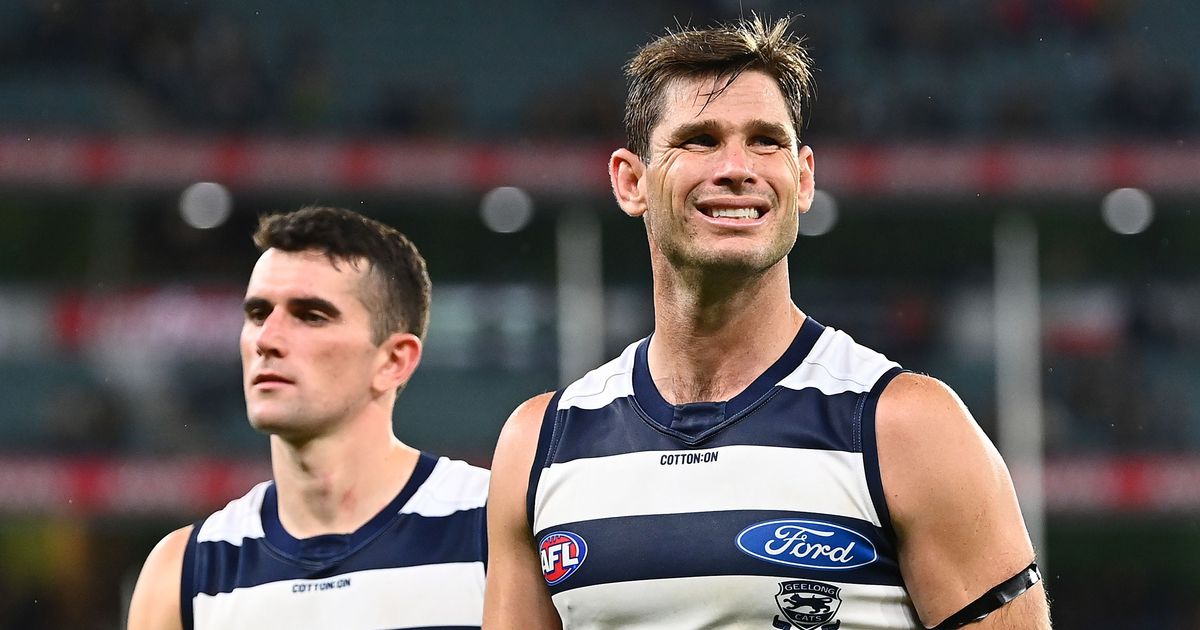 The AFL advises the Match Review of the Monday game of Round Five has been completed. One charge was laid and there was one further incident that required an explanation.

Charge laid:
James Worpel, Hawthorn, has been charged with engaging in Rough Conduct (Dangerous Tackle) against Mitch Duncan, Geelong Cats, during the third quarter of the Round Five match between Hawthorn and the Geelong Cats played at the MCG on Monday April 18, 2022.

In summary, the player can accept a $2000 sanction with an early plea.

Based on the available evidence, the incident was assessed as Careless Conduct, Low Impact, High Contact. The incident was classified as a $3000 sanction as a first offence. The player can accept a $2000 sanction with an early plea.

Incident assessed:
The incident involving Geelong Cats’ Tom Hawkins from the third quarter of Monday’s match between Hawthorn and the Geelong Cats was assessed. Hawkins is pushed by Hawthorn’s Sam Frost as he jumps for the ball and a free kick is paid. It was the view of the MRO that Hawkins exaggerated the contact but that his actions did not constitute a reportable offence. No further action was taken.