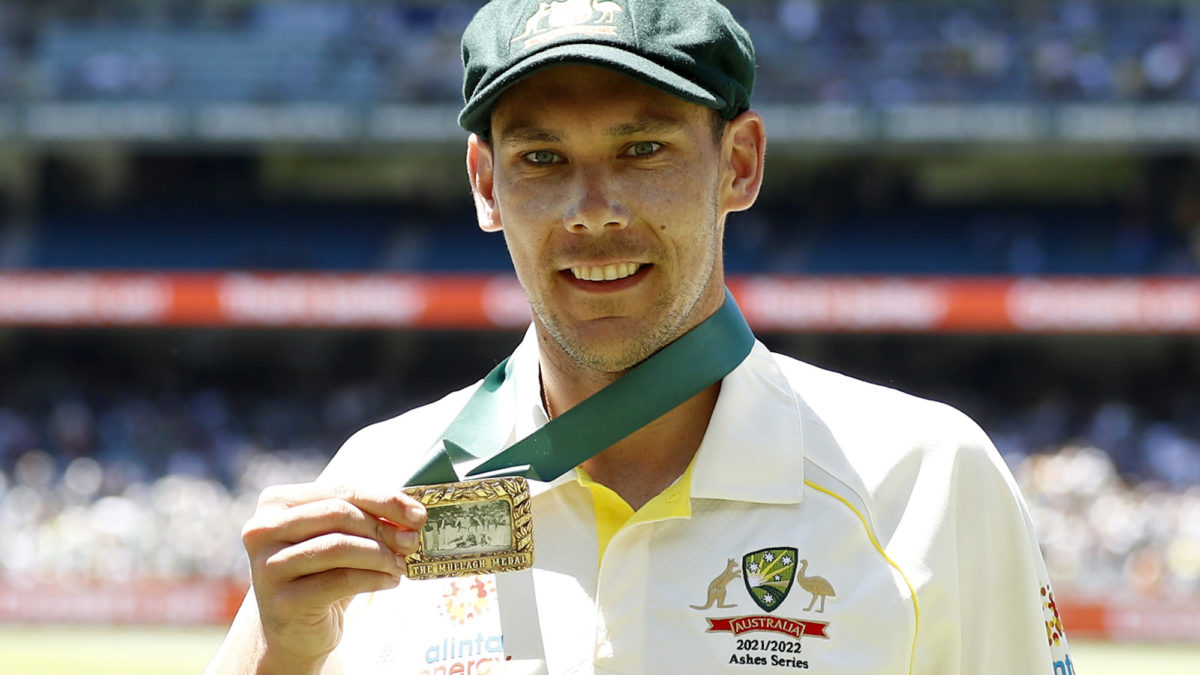 One of my favourite cricket stories sits perfectly alongside the latest English batting debacle.

An international superstar signs with an English county team in the early 2000s. He joins an Australian domestic god, and long-time county star, to create what many believed to be an unbeatable duo.

A team meeting is called. It is the type of open meeting where honesty is required, even if it comes at the expense of hurt feelings. The type of meeting that saw Leading Teams become the pillar of sports team harmony in Australia around the same time.

With an internationally experienced player in the team, he was an obvious starting point for broader discussion around why the team was performing so badly, and what could be implemented to turn it around.

If you were fortunate enough to see Jarrod Kimber’s research into the English batting numbers from the last calendar year, and notice Joe Root’s ridiculous dominance over his teammates in graph form, it’s easy to gain insight into how the England captain led their team meeting in the post-game debrief after the Boxing Day Test debacle of all out 68.

England average per wicket in years with 10+ Tests pic.twitter.com/HrvhCbnGrS

This is bad for England: their batting is not even good enough for the two’s, it is veterans fifth grade.

Root is a class player; technically sublime, balanced, but not entirely blameless in the horror show of this 3-0 series deficit.

As a captain, if you know your team’s batting is historically bad, so bad you’ve been relying on extras as a key contributor, why would you win the toss and choose to expose your weakness to a green wicket, and the home-town Australian attack, on the first day of the series?

147 all out, with an embarrassing dismissal on the first delivery of the match? This was the tone-setter of the summer for both the English batting and Australian bowling.

Moving forward to the next Test, and the remaining two games of the series, both teams will have considerable selection headaches.

Where do England find six batters who can support Root?

And how do you drop Scott Boland after his masterful performance of 6 for 7?

I can’t stop saying it out loud. Every time it brings a giggle and inner warmth that is hard to describe.

6 wickets for 7 runs. Boxing Day. On debut. In an Ashes Test. It was as breathtaking a sporting moment I can remember.

Debuts, at any level of the game, don’t work like this. Your only goal is to try not to embarrass yourself, and once the nerves ease, then offer up some level of contribution. A wicket, maybe a maiden? That’ll do.

Sadly for Scott, this outrageous performance might not be enough to keep him in the team for the next Test. I know, it’s a hard school, but with Josh Hazlewood set to return from injury, it seems likely that this will be a one-off Test for the MCG Magician.

The reality of selection for the Sydney Test is that when available, Hazlewood is one of the first quicks selected. He has been dominating international cricket for a long time now and has rightfully earned the trust of the selectors.

Pat Cummins and Hazlewood are the two must starters. And personally, I’d give Mitchell Starc the guarantee as well.

Starc, Cummins and Hazlewood are as good a trio of quicks as any in the world. They complement each other perfectly.

Remember too that Jhye Richardson missed the MCG Test having bowled the team to victory with a second innings five-for in Adelaide.

Boland was the last man in, sadly making him the first man out.

With the series now in the bag, the avenue for both Richardson and Boland to play in Sydney is for Starc to rest and Hazlewood to be extra cautious in his return from what can be a horrible nagging-lurker of an injury. Side strains are like little brothers: you want them to sod off asap, but they find a way to stay connected. Unlike the tendon itself (ba-dum-tish!).

As remarkable as this debut performance was, and all that has come with, it was the announcement from Belinda Duarte of Boland as the Johnny Mullagh Medallist – a medal based on the belt buckle worn by the Indigenous Australian team that toured England in 1868 – that made the hairs on the back of the nation’s neck stand and salute.

Boland is only the second Indigenous male to represent Australia in Test match cricket.

He is also the first Australian player to win the medal.

In 2018, Boland, of the Gulidjan tribe, was one of over a dozen Indigenous cricketers – including Darcy Short and Dan Christian – who travelled to the UK to commemorate the feats of Mullagh and the 1868 team.

It is the connection to that team and their journey, his connection to Belinda Duarte, who he shares a close bond with – a Wotjobaluk woman, MCG Trustee and descendant of the Indigenous Australian team that toured England in 1868 –and her pride in words and tears when announcing Boland the winner of the Mullagh Medal, that makes me believe in the pull of the universe and fate.

“Some would say the old people have had something to do with this,” she said.

“We carry our old people everywhere. There were so many indicators today that they were by his side.”

It’s hard to argue against; statistical lines of 4 overs, 1 maiden, 6 wickets for 7 runs just don’t happen on debut at international level. They do not happen at domestic level, club level or even your backyard against your little brother, who happily accepts you cheating him out because he loves you more than anything in the world.

Greg Baum, from The Age, summed it up best in his opening lines for a column he penned on the Boland ride – a must read.

“It is a cricket yarn that reads like a Dreamtime story. It’s a dream cricket story. It’s already bound to be handed down through the generations.”

Gee, I wish I could write like Greg, and there is now a generation of kids who wish they could bowl like Scott.