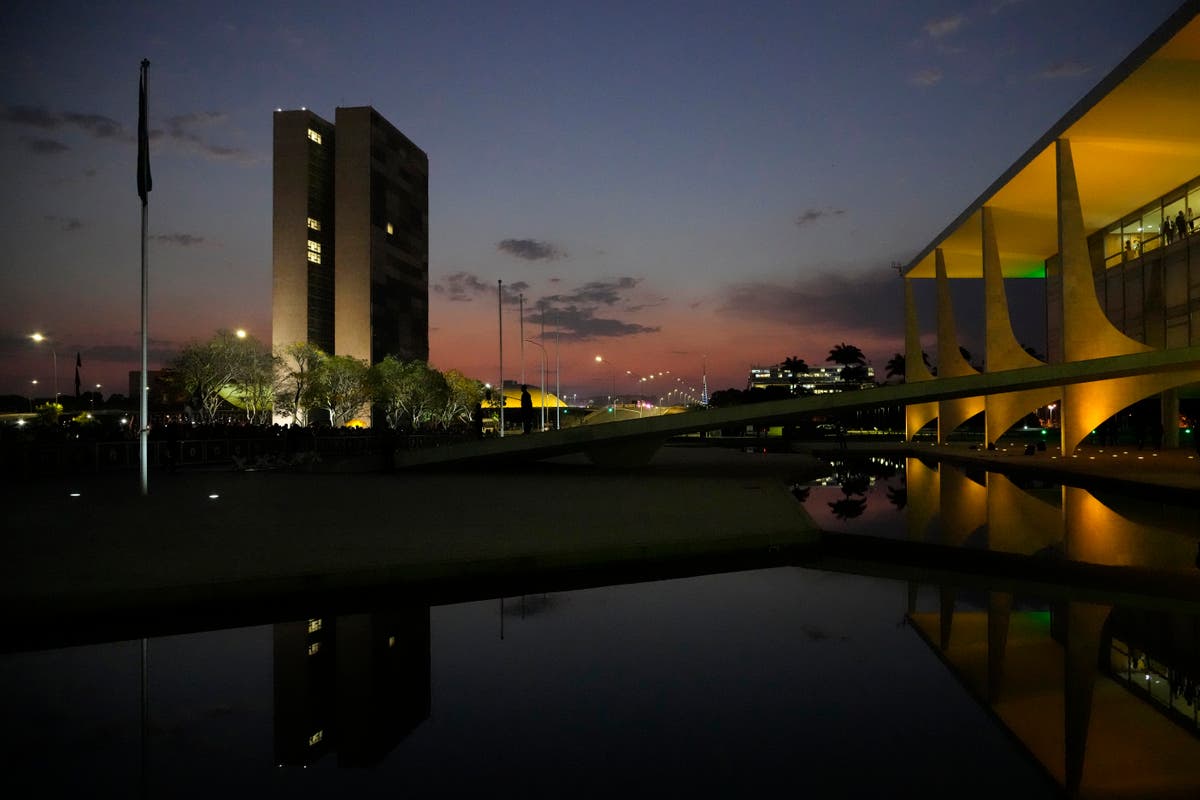 The administration of far-right President Jair Bolsonaro has removed a top environmental official in a potential act of retribution, just days after he appeared in a report on illegal gold mining in the Amazon rainforest for the Brazilian television station Globo.

The dismissal of Samuel Vieira de Souza, a retired Army colonel and director of the environmental agency known by the Portuguese acronym IBAMA, was published Thursday in the nation’s official gazette.

De Souza recently allowed a Globo television crew to accompany an agency operation against prospectors in the Yanomami Indigenous territory, and gave an on-camera interview. The piece aired Sunday on Globo’s program Fantastico. Bolsonaro, who is running for reelection, has been an outspoken champion of fostering economic activity within Indigenous territories, particularly promising regulation of mining in areas where it is currently illegal.

It would be a “big coincidence” if de Souza were fired for any reason other than the Globo report, Alex Lacerda, head of the union that represents the nation’s environment officials, told The Associated Press.

The Globo segment denounced businessman Rodrigo Martins de Mello, a Bolsonaro backer who has been accused of involvement with mining on protected Amazon lands, which the president has repeatedly promised to legalize. De Mello, who is running for a seat in Congress, previously denied any wrongdoing through his lawyer.

But the Brazilian government gave a different explanation for de Souza’s removal. The environmental agency said he will be part of a working group to fight international environmental crime, as a special advisor to the Ministry of Environment. U.S. climate envoy John Kerry is one of the leaders of this initiative. (initiative has no formal name?) It doesn’t

The working group was created during the Summit of the Americas, which took place in June in Los Angeles.

De Souza is one of several military officials named by Bolsonaro to key positions in the nation’s Indigenous and environmental agencies who had limited or no expertise in the fields. The president has called career environmental and Indigenous officials radicals and, during his tenure, their agencies have been defanged.

De Souza’s removal could parallel an episode in April 2020 when Olivaldi Azevedo, another military officer, was dismissed soon after Globo aired a segment featuring an operation against land grabbers inside an Indigenous territory.

For years, Bolsonaro has accused Globo and several other mainstream media of unfair coverage that favors the opposition. In February 2021, he held up a large sign reading “GLOBO TRASH” as a crowd of his supporters cheered.

Lacerda, of the environmental officials’ union, said in a phone interview that the retired colonel shouldn’t have been named to his position at IBAMA in the first place.

“Our struggle is for only environmental officials to occupy these positions. These are technical positions,” he said. “Since the government began ousting officials, Brazil has seen record-breaking deforestation.”

Bolsonaro this week launched his campaign for reelection, with the first-round vote just over six weeks away. On Aug. 22, he will appear on Globo’s nightly news program for his first sit-down interview with the network in years.