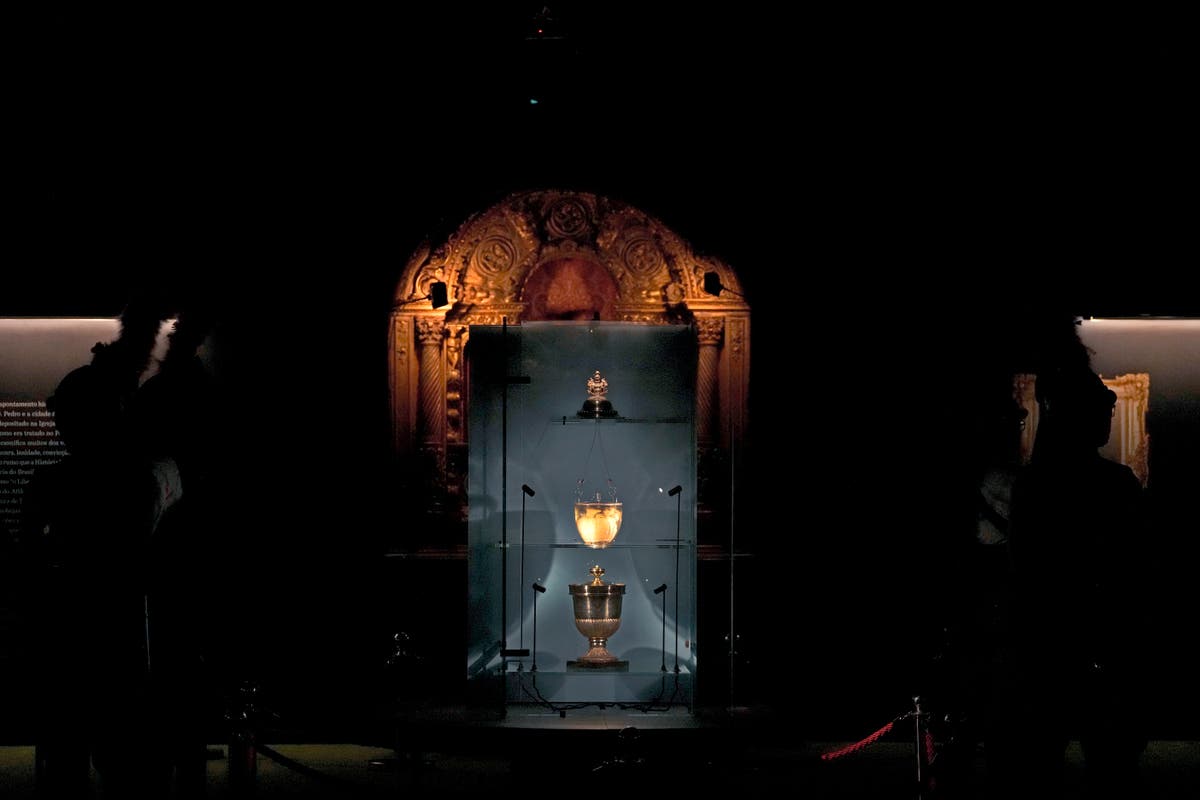 It took nearly a decade of renovations, but finally one of Brazil‘s most popular museums is reopening as part of the country’s bicentennial celebrations.

The Paulista Museum is in the heart of the manicured grounds of Sao Paulo‘s Independence Park and holds more than 3,000 items, including 2,800 restored since its closure in 2013. (They include historic documents, paintings, household items and memorabilia.

Known by Brazilians as the Ipiranga Museum, it was founded in 1895 beside a creek where Emperor Pedro I declared the nation’s independence from Portugal.

The works cost some $40 million and made the museum fully accessible to the disabled, restored the building’s façade and doubled its constructed area. Installation of a new air conditioning system also allowed for new collections of delicate items to be shown to the public.

Curators and directors from the University of Sao Paulo, which administers the museum, expect about 1 million visitors over the coming 12 months. The museum will reopen to the public on Sept. 8 — the day after the nation’s Independence Day.

A house atop a small hill in the park also holds some independence memorabilia. The Casa do Grito (House of the Cry) allegedly sits on the exact spot where Pedro I shouted “Independence or Death!” to his supporters.

His remains are buried in a crypt on the park’s southern edge, while his heart is usually kept in a glass container of formaldehyde at the Church of Our Lady of Lapa in the Portuguese city of Porto. The heart was brought to Brazil on loan as part of bicentennial festivities and is also on display to the public.

“This was not built to be a museum initially; it was supposed to be a monument for Brazil’s independence,” curator Solange Ferraz de Lima told journalists during a pre-opening tour on Thursday. “This museum was far from the city, but it was later engulfed by it.”

The museum’s most-visited room features the “Independence or Death,” a painting by Pedro Américo, dated 1888, one year before Brazil became a republic.

Rio de Janeiro’s National Museum, which held Latin America’s largest collection of historical artifacts, has a new façade after a fire that almost destroyed it completely in 2018. Brazilian daily O Globo reported on Thursday that reconstruction of the site will be completed in 2026.