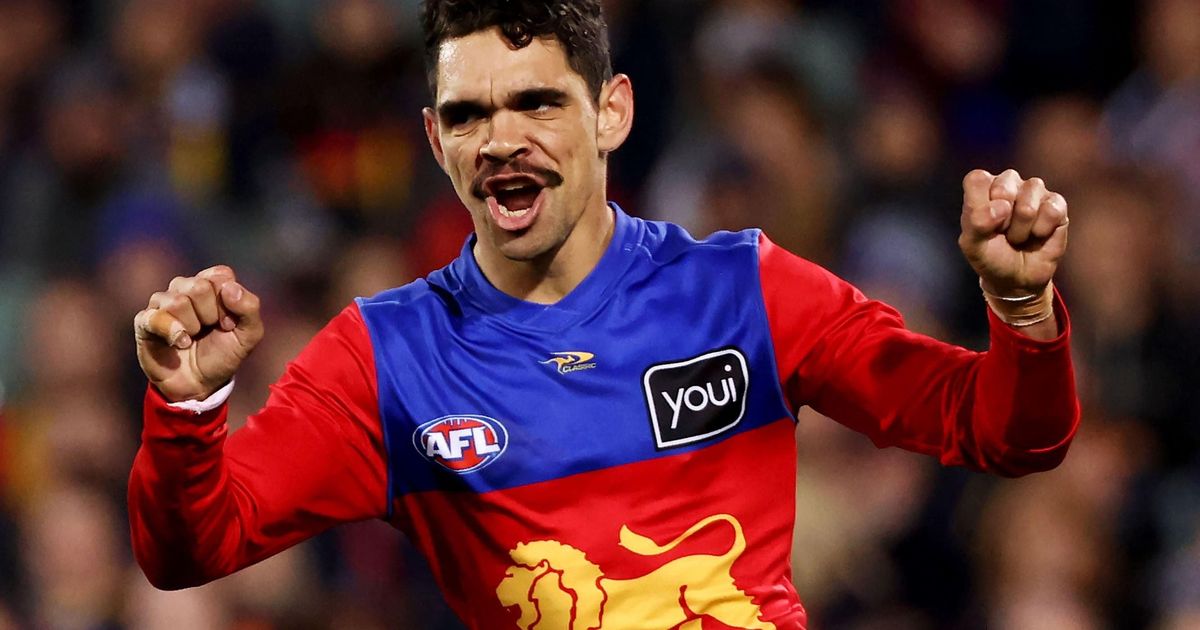 The Crows were jumped early and looked out of their class midway through the first term when they trailed by three goals, but they slowly put the dampeners on the Lions’ dominance before taking the ascendancy themselves.

Brisbane held an 11-point lead at the first break, but things turned round in the second term as Adelaide kicked the opening four goals of the quarter to hold a slender three-point lead at half-time and looked capable of carrying the momentum into the second half.

However, the Lions soon put an end to any talk of an upset with a six-goal-to-one third quarter, Charlie Cameron kicking two for the term in front of his former fans.

Cameron finished with four for the match with Zac Bailey kicking three. The Lions midfield didn’t dominate with numbers but the class of Lachie Neale, Hugh McCluggage and Dayne Zorko saw them use the ball well at every opportunity.

Taylor Walker was uncharacteristically inaccurate in front of goal, kicking 1.4 from very gettable opportunities, while Jackson Hately had a career-best game with 27 disposals and a goal.

Lions’ small forwards stand tall
Brisbane’s key forward stocks have taken a belting this season, but the dominance of their small forwards has more than made up for the absent big men. Charlie Cameron, Zac Bailey and Lincoln McCarthy all entered Saturday’s clash with double-figure goal tallies for the season and Cam Rayner joined them within the first 10 minutes of play. In fact, all four had goaled before quarter-time and finished with nine between them for the night. There’s no doubt Chris Fagan would love to have Joe Daniher and Dan McStay back on deck, but the scoring load is in good – if small – hands in the meantime.

It ain’t over till it’s over the line, and even then it ain’t over
The football world has worked hard to send love the umpires’ way this season and there was plenty of Crows fans adoring the work of one of the boundary officials at Adelaide Oval. The Lions defence worked the ball into the left forward pocket early in the second quarter, happy to see it go over the boundary line so they could reset for the next play, but the next play came quicker than expected. Ned McHenry was the only one aware the umpire’s whistle hadn’t blown, so he swooped with a beautiful one-hand pick up and snapped around the corner to bring the Crows within a kick. Brisbane’s backmen, and Chris Fagan on the bench, were left pointing where the ball had once been, dumbfounded that it was now sitting 10 rows back behind the goals.