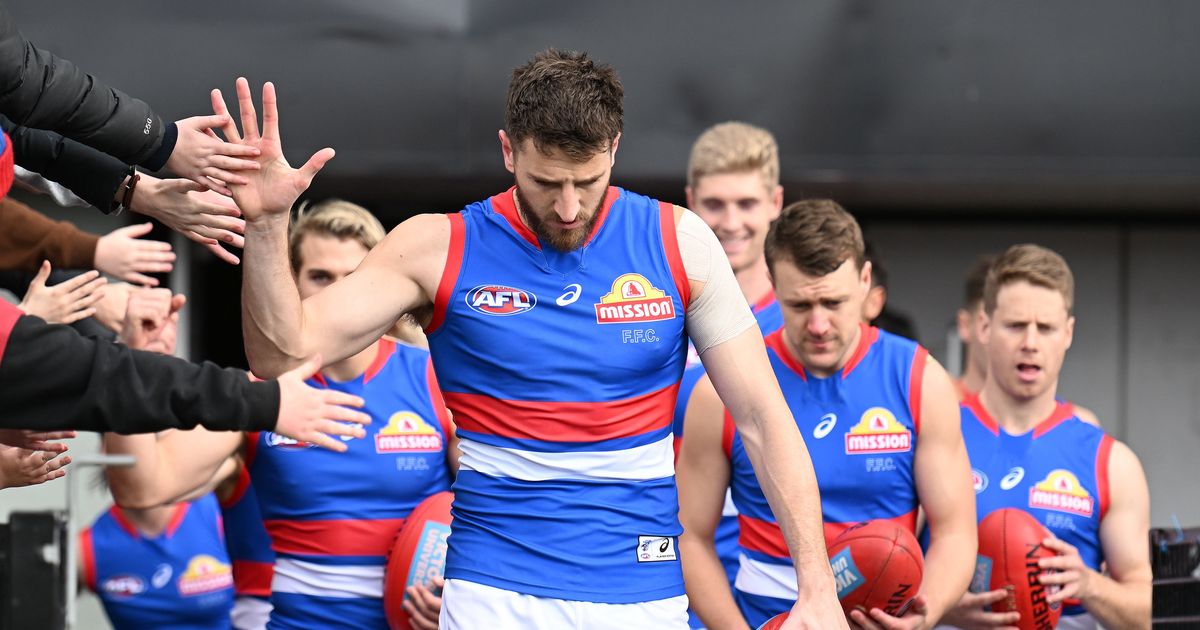 IT ALL comes down to this for the Western Bulldogs – a Sunday afternoon clash with Hawthorn at UTAS Stadium to round out what has been a topsy-turvy home and away season.

The equation is simple for the Dogs – they must win if they are any chance of featuring in September action. Of course, they need Carlton to lose to Collingwood later in the afternoon as well, but a win from the trip to Tasmania will give the Dogs a very real chance at a spot in the top eight.

Both teams are unchanged from the sides selected on Friday, with Jai Serong (Hawthorn) and Robbie McComb the medical subs.

The Hawks have an outstanding record at UTAS Stadium and will be determined to send captain Ben McEvoy into retirement with a win.

They have brought in a couple of debutants for the trip south with rookies Jack Saunders and Ned Long named for their first games. Both are strong-bodied midfielders who will be keen to impress and, along with another inclusion Daniel Howe, make life difficult for the Dogs’ onballers.

The Dogs have loaded up the forward line, recalling Josh Bruce and also welcoming back Taylor Duryea, while Rhylee West, Lachlan McNeil and Stefan Martin have been dropped.