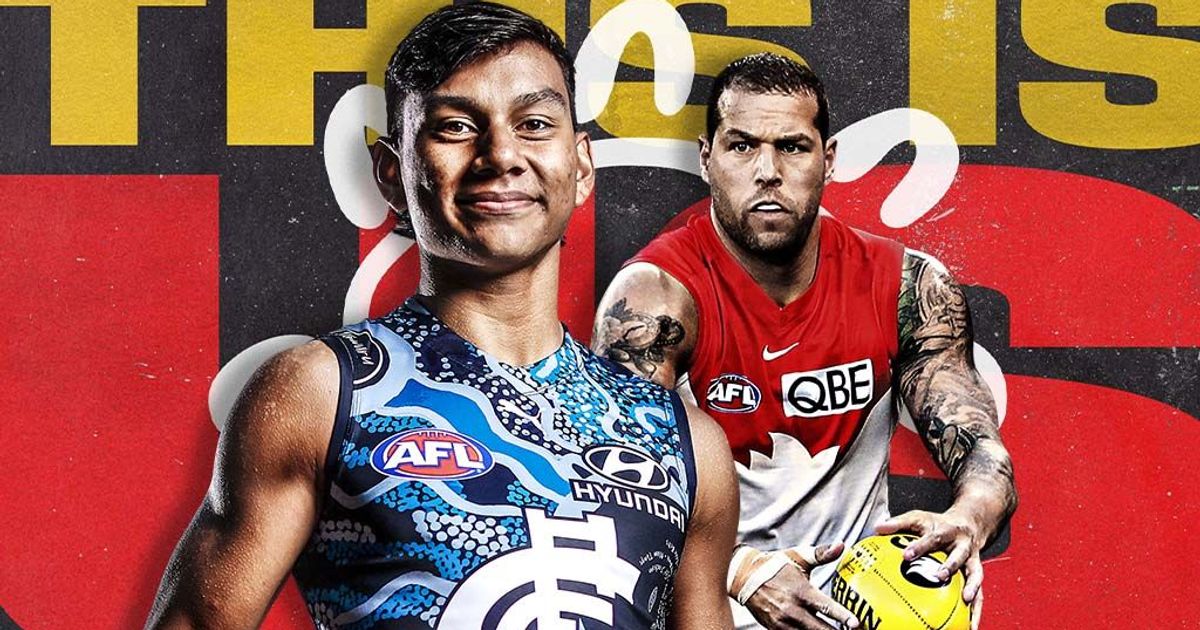 CARLTON takes on Sydney at Marvel Stadium from 7.50pm AEST in a massive clash set to shape the top four.

The Blues have won three straight games to sit in fourth spot, and a victory here would see them pull two wins clear of the Swans.

Sydney had suffered back-to-back defeats to Brisbane and Gold Coast before brushing past a lacklustre Essendon to get back to winning ways last week.

>> Get all your LIVE scores and stats on the go with the AFL Live Official App
>> Follow all the action LIVE from 7.50pm AEST

Carlton shapes as a far tougher test, and George Hewett will come up against his former side for the first time since joining the Blues as a free agent.

Meanwhile, Tom Papley, who kicked 2.3 against the Bombers last week, takes on the team he requested a trade to at the end of 2019.

Liam Stocker has been included for just his second game for Carlton this year, and Lewis Young returns to bolster key defensive stocks after missing last week due to health and safety protocols.

ALL THE R10 TEAMS Check them out

However, the dash of Zac Williams will be missed for the next two to three months after he suffered a nasty calf injury against the Giants, while Jack Newnes and Brodie Kemp are also out of the Blues’ lineup.

Colin O’Riordan comes in for Sydney to replace the suspended James Rowbottom.