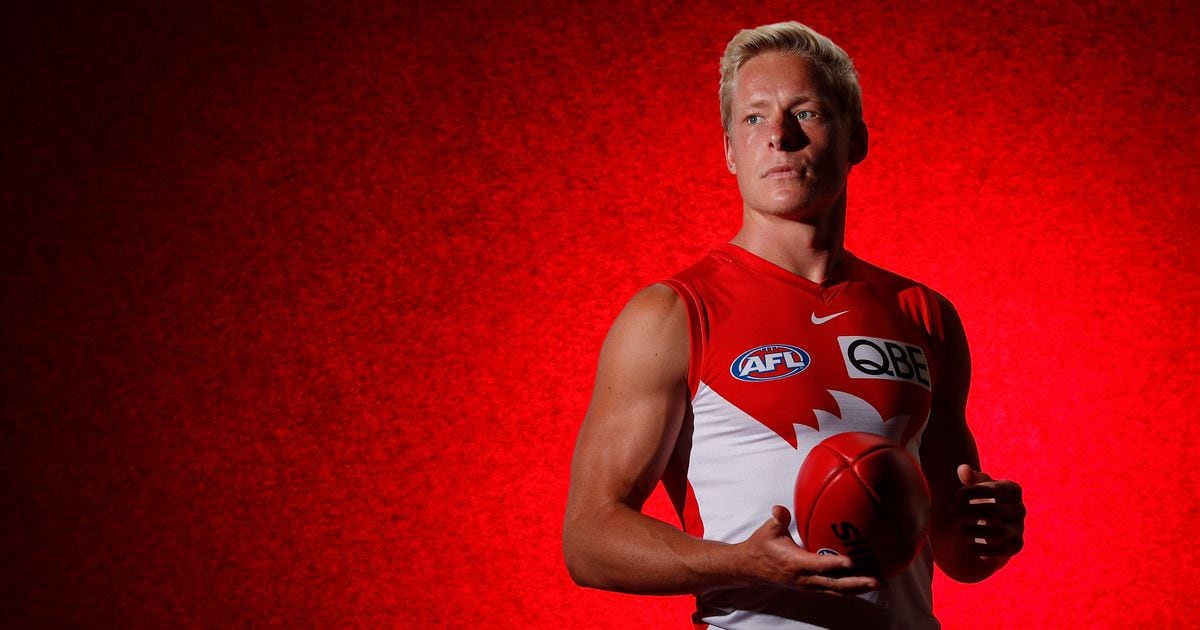 SYDNEY co-captain Luke Parker believes Isaac Heeney can become a match-up nightmare for opponents in 2022 as he spends more minutes closer to the contest.

The ‘Isaac Heeney to play more midfield time’ story has been a staple for the past few pre-seasons, but after a relatively uninterrupted 12 months with his body, it finally looks set to become a reality.

Parker told AFL.com.au his 25-year-old teammate has had an excellent pre-season and is part of a Swans midfield that is looking to become more diverse and dynamic.

“We know how dangerous he is up forward, and he can create that mismatch,” Parker said.

“Coming into the midfield he has the big body to play on stronger guys, he’s one of the best runners at our club and has a great aerobic capacity, and he’s also powerful outside the contest.

“Also, you don’t get mids that can take a pack mark like him.

“I think he’s a hard match up for another midfielder. Hopefully he’ll create a different look and match-up for us.”

There’s no suggestion Heeney will plonk himself into the midfield on a full-time basis, although that’s where he’s trained most during pre-season.

He kicked 36 goals from 21 games last year, including four in the elimination final loss to Greater Western Sydney, and is still a dynamic option inside 50.

Parker said Sydney had been tinkering with its combinations, including pushing himself and Josh Kennedy into forward and wing rotations to keep fresh legs on the ball.

He said Heeney had been thirsty to improve.

“It’s about learning the little intricacies and building that synergy,” Parker said.

“He’s constantly talking to myself, Joey (Kennedy), he goes through vision, that’s the only way to get that confidence in there, ask blokes that have that experience.

“We know the star he is but it’s about learning those little things and being able to steer those younger boys in there as well.”

Parker said he was confident the Swans could build on their 2021.

“We went in with more confidence and belief than what people had,” he said.

“It’s easier being the underdog and that surprise packet, and this year there’ll be more expectation and we acknowledge that, but we’re trying to improve.

“We have a lot of confidence in the players we have on field and the experience and synergy we’ve built over the past few years.

“We just want to keep taking a big step forward and that doesn’t just happen because we made a big improvement last year, we have to keep working at it.”