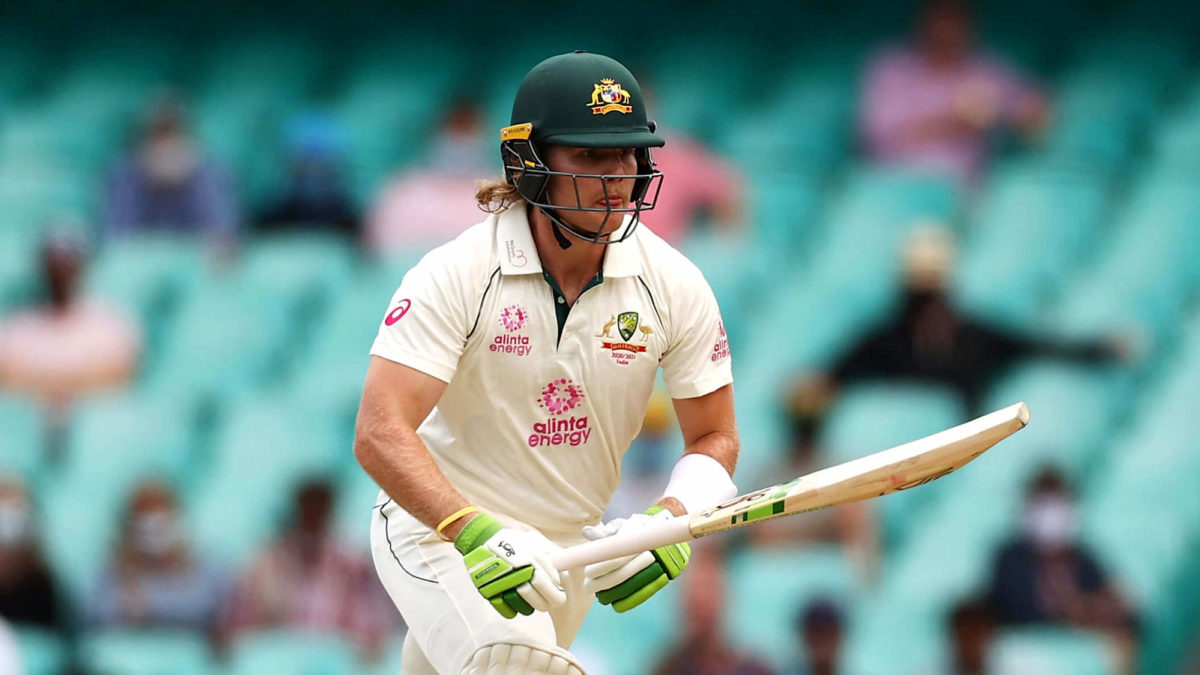 There are days in sport when the game, and the result, pale into insignificance. Will Pucovski’s withdrawal from day four of Victoria’s Sheffield Shield match against South Australia on Saturday was one of those days.

Pucovski’s concussion, reportedly the 11th of his career at just 24 years old, came on his return to first-class cricket, having spent the summer recuperating from another head knock sustained in the nets in pre-season, which scuppered his chances of appearing in the Ashes series.

Ten times now, the Victorian has been struck on the head, spent varying degrees of time recovering both physically and mentally, and returned to show exactly why he’s long been touted as one of the country’s finest young prospects.

But for his own safety, and those of others coming through the ranks, Cricket Australia cannot allow him to make it eleven.

Athletes of all sports have long been encouraged to put their own pain to the side for the good of the team. In cricket terms, think Graeme Smith batting with a broken hand to try and save the 2009 SCG Test; or Rick McCosker coming out to the middle with a broken jaw in the 1977 Centenary Test; or Malcolm Marshall defying a busted bowling hand to will the West Indies to victory over England in 1984.

But it is dangerous to put concussion in the same ballpark as other injuries, regardless of severity. We still know all too little about the impact of a head knock, both in the short and long-term.

Sports all around the globe are beginning to come to terms with the dangers present: cricket itself brought in concussion substitutes during 2019, while the NFL, NRL and AFL among other codes have all dealt with past legends reporting symptoms of chronic traumatic encephalopathy (CTE).

In recent years, late AFL players Shane Tuck and Danny Frawley have been found to have suffered from severe cases of CTE. In Frawley’s case, Victorian Coroner Paresa Spanos deemed it a ‘potential contributor’ to the footy great turned much-loved media presenter’s battle with depression.

Put simply, concussion isn’t like a blown hamstring, or broken finger, where after a determined lay-off time, a player can return with few if any long-term ramifications.

Cricket worldwide, and CA themselves, have already taken steps to address this in recent years. For the latter in particular, Pucovski represents a defining moment.

It would come as a surprise if Pucovski were to make the personal choice to step away from the game once again after this latest setback. Even on Saturday, his first instinct was to try and shrug off his symptoms and take the field with the Vics, before deciding a few balls into the day that he couldn’t go on.

Talent, a passion for the game and a lifelong ambition to make it to the top level can and have led athletes to push their bodies and minds to beyond their limits for generations, for which they are regularly lavished with praise. And rightly so.

But that is precisely why it must fall on CA themselves to step in now; to allow Pucovski to decide his own future in the game is to allow a young man who lives and breathes cricket to be destroyed by it.

We’re beyond the point now in Pucovski’s case where it matters whether he has a technical issue that makes him more susceptible to being struck in the head, or whether he’s simply the most tragically unlucky cricketer of all time. There must be a point where his number of concussions reaches the limit to what we and cricket as a sport accept as being an occupational hazard. That time is now.

As a case in point, Justin Langer represents a fine example of a player prepared to risk everything for the team, even his own health.

On the first ball of his 100th Test, against South Africa in 2006, the opener was struck in the head by Makhaya Ntini, subsequently retiring hurt.

Days later, with Australia set to embark on a tricky run chase, Langer told the team of his decision to rule himself out of batting in that innings. Ricky Ponting’s autobiography At the Close of Play details the moment.

“I’m sorry, boys,” he said softly, but with a grim determination in his voice. “I’m pulling the pin. I just can’t do it. The doctors say I can’t get out there and bat today. I hope you don’t look at me and think… I’ve got my kids to think about… my family to think about…”

Yet the lure of victory, and the fear of letting down his mates, was too strong for even the toughest player of his generation: with Australia eight wickets down, Langer padded himself up and declared he would bat. Ponting made the decision that he would declare should Langer find himself on strike if required; fortunately for both, Brett Lee and Michael Kasprowicz ensured the captain never had to make what would have been the toughest call of his career.

In this instance, swap Langer for Pucovski, and Ponting for Cricket Australia. Both the latter have a player under their care, who has shown time and again their willingness to play for the team regardless of personal cost. Ponting, thankfully, never had to make the call: CA may not be so fortunate somewhere down the line.

This isn’t to say that Pucovski can’t return and enjoy the success he has long seemed destined for. If we head back over to the AFL, Paddy McCartin, another sufferer of repeat innocuous head knocks that derailed his career at St Kilda, has been handed a second chance by Sydney.

But if CA don’t take a stand over Pucovski now, and put his own health above even his own wishes, should he want to return to the game, it would be a dereliction of duty towards a player whose wellbeing is partly their responsibility. It would also serve to reinforce the dangerous precedent that says ‘toughing it out’ is an integral part of being an elite sportsman, even for injuries about which we know little and can predict even less.

What will that entail? Perhaps more Will Pucovskis in the years to come. Perhaps not. Just like concussion, the future is an unknown.

But nobody wants to wake up in ten, or twenty, or thirty years’ time, to news that Will Pucovski has passed away with complications from CTE. It’s time for CA to act now, and save him from himself.