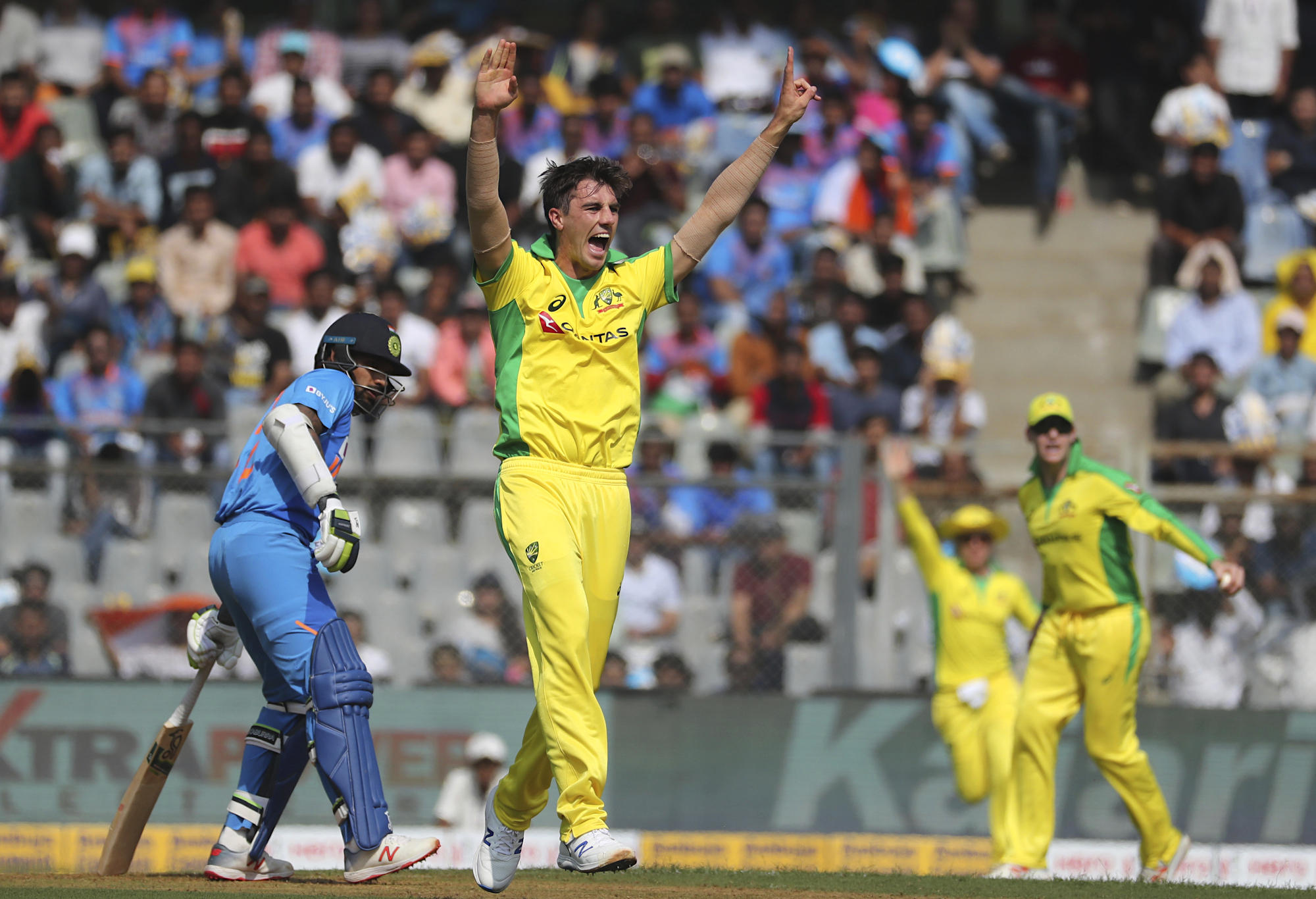 Pat Cummins will be rested for Australia’s ODI top-end tour against Zimbabwe and New Zealand but The Hundred won’t take precedence for four other stars.

Marcus Stoinis, Sean Abbott, Glenn Maxwell and Adam Zampa are set to cut their The Hundred campaigns in England short after been included in a 14-man squad to play six ODIs in August and September in Townsville and Cairns.

Townsville’s Riverway Stadium will host Zimbabwe before international men’s cricket returns to Cairns’ Cazalys Stadium for three games against the world No.1 Kiwis.

Legspinner Zampa returns following the birth of he and wife Harriet’s first child while Ashton Agar (side strain) and Sean Abbott (broken finger) rejoin the squad.

Cummins is being managed through a period of rehabilitation and physical preparation for the Test captain’s upcoming summer while Travis Head will miss both series for the birth of his partner’s first baby.

Eleven Australians will play in England’s The Hundred across August and September, with that foursome set to miss the late stages of the tournament and join the national team.

Mitchell Swepson, Josh Inglis, Jhye Richardson and Matthew Kuhnemann drop out of the squad that lost the recent ODI series 3-2 in Sri Lanka.

Both series will take place after encountering delays due to COVID-19-related issues in previous years.

“These series against New Zealand, the world’s No.1 ranked ODI side, and Zimbabwe will be good contests and provide an opportunity to play some great cricket in the lead-up to the home summer,” chairman of selectors George Bailey said.

“The team is excited to be marking the start of a huge summer with these matches in North Queensland.”