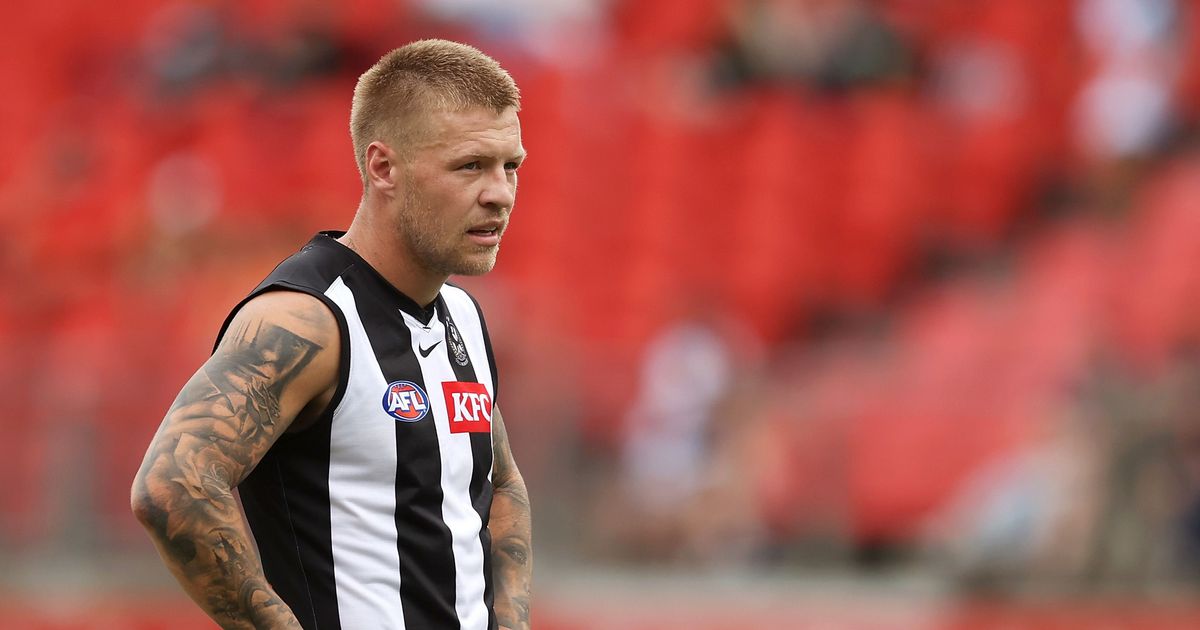 COLLINGWOOD player Jordan De Goey has been granted personal leave by the club, with no time frame set on his return.

It comes a day after he was hit with a $25,000 suspended fine and he apologised for his “disrespectful” conduct while partying in Bali.

“Collingwood advise player Jordan De Goey has been granted personal leave by the club and will not take part in the round 15 match against GWS (on Sunday),” the club said in a statement on Thursday evening.

“Jordan has been absent from training this week and the club will continue to support him on his return to the football program.”

Footage emerged on social media last week of De Goey, who was given permission by the club to travel to Bali on his mid-season break, making crude gestures while at a nightclub.

The fine is suspended through to the end of the season and dependent on good behaviour.

BARRETT How Pies should punish De Goey for Bali behaviour

De Goey will also “undertake further behavioural education” in addition to an existing counselling program, but has avoided any suspension from playing duties.