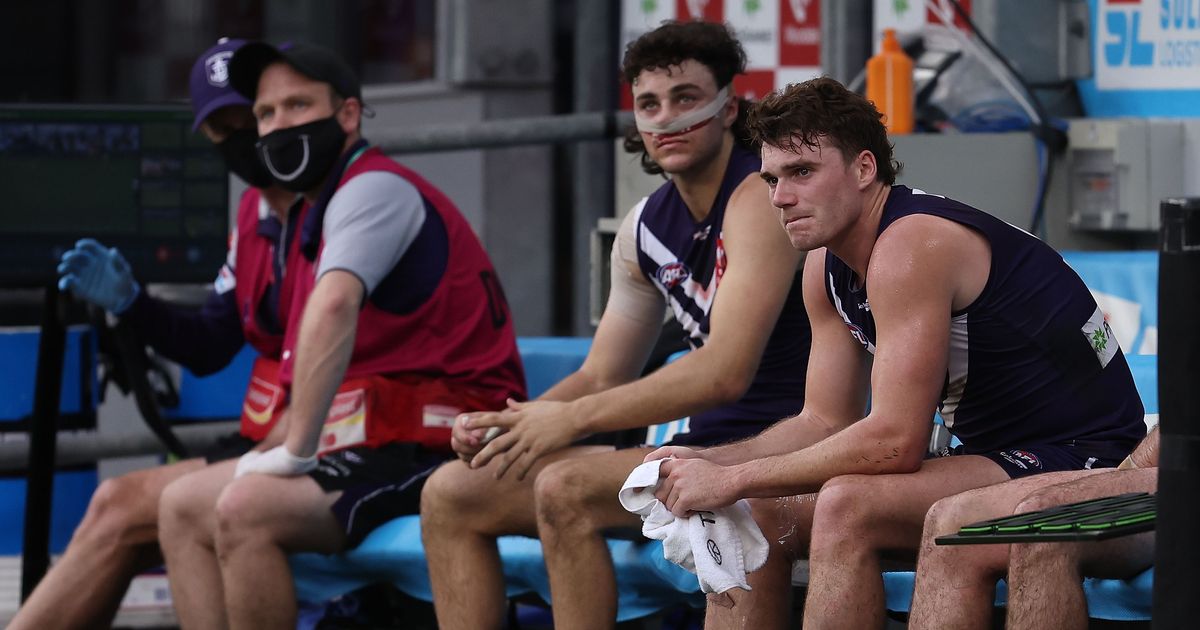 THE AFL advises that the Match Review of the Round 13 Saturday games have been completed. One charge was laid and one incident required a detailed explanation.

Charge laid:
Blake Acres, Fremantle, has been charged with Rough Conduct against Changkuoth Jiath, Hawthorn, during the third quarter of the Round 13 match between Fremantle and Hawthorn played at Optus Stadium on Saturday, June 11.

In summary, the player can accept a $2000 sanction as a first offence.

Based on the available evidence, the incident was assessed as Intentional Conduct, Low Impact, Body Contact. The incident was classified as a $3000 sanction as a first offence. The player can accept a $2000 sanction with an early plea.

Incident explained:
The incident involving the Brisbane Lions’ Charlie Cameron and St Kilda’s Daniel McKenzie from the third quarter of Saturday night’s match was assessed. The ball is kicked to a leading Cameron in the Brisbane Lions’ forward 50. McKenzie approaches the marking contest from the opposite direction and contact is made. It is the view of the MRO that Cameron’s actions were not unreasonable in the circumstances. No further action was taken.