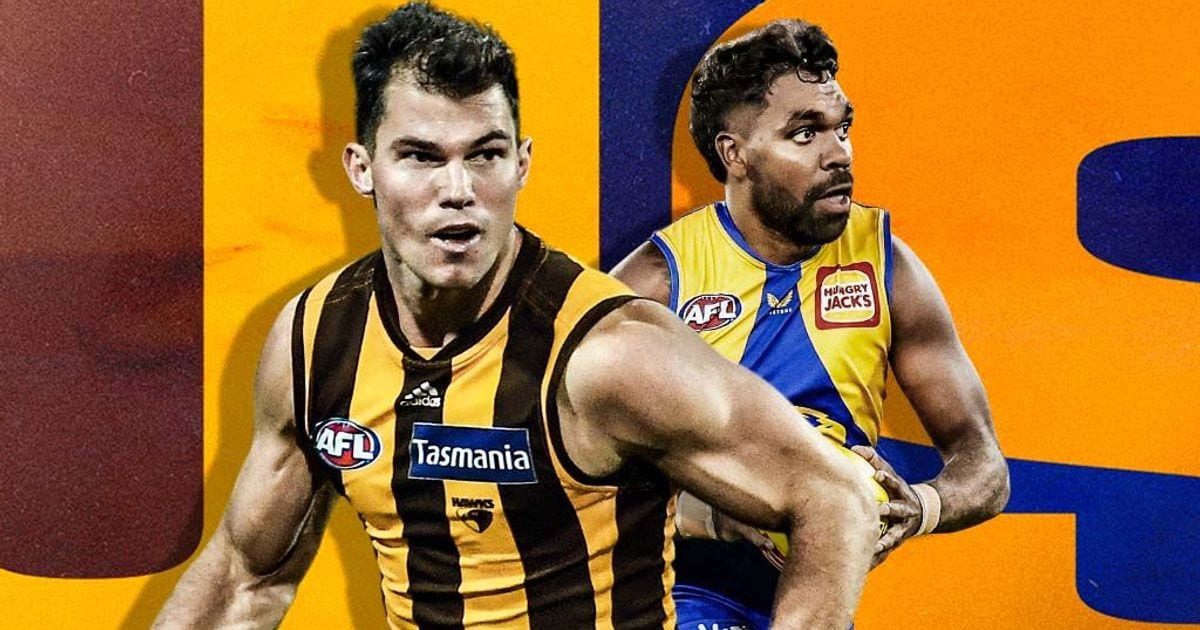 IN WHAT has been a difficult season for both, Hawthorn and West Coast will see an opportunity to land a win when they meet at the MCG on Sunday.

The Hawks’ improvement under Sam Mitchell has been clear, and they improved to 5-11 with last week’s strong win over Adelaide.

This week presents another opportunity to show it is maturing well by beating the Eagles (2-14).

West Coast has also shown improvement in recent weeks, but is without the important Nic Naitanui, while Jai Culley – the top pick in this year’s NAB AFL Mid-Season Rookie Draft – will make his debut.

Stars Chad Wingard and Jack Gunston will miss for the Hawks.

After giving up top spot on the ladder to Geelong last week, Melbourne is aiming to respond when it takes on Port Adelaide in Alice Springs.

The Demons (12-4) are without Clayton Oliver (thumb), while Port (8-8) is desperately chasing a top-eight spot.

Also eyeing a finals place is Gold Coast, which must get the job done against Essendon at Marvel Stadium in the final game on Sunday.

The Suns (8-8) snatched an after-the-siren win over Richmond last week, but meet a Bombers (5-11) outfit coming off back-to-back victories over top-eight sides Sydney and Brisbane.