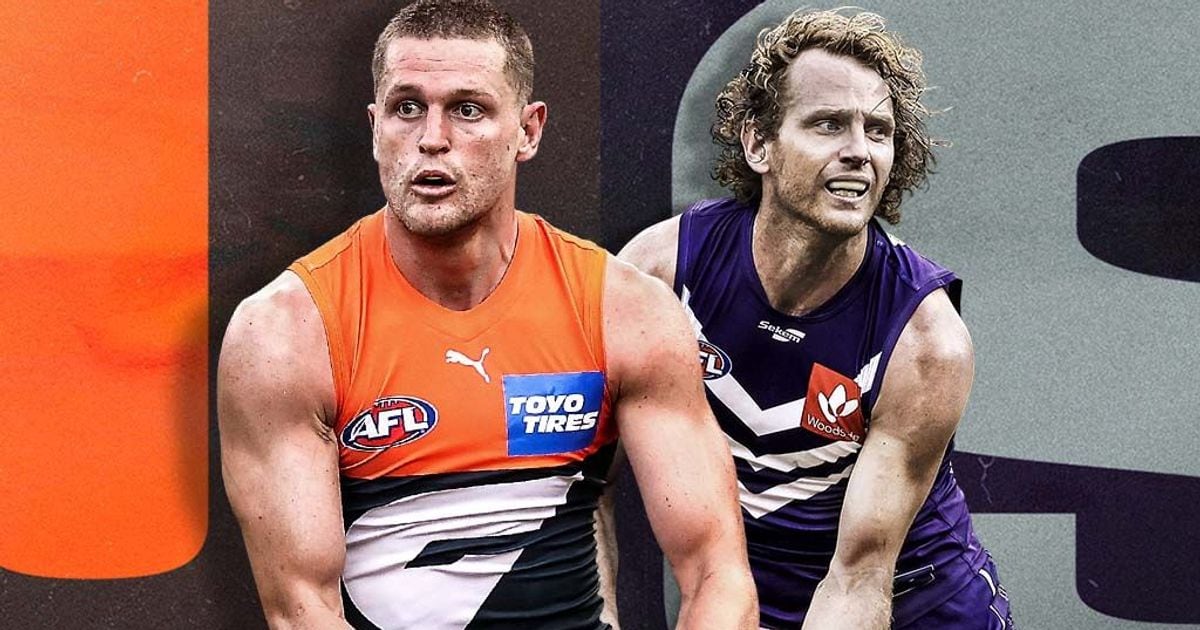 FREMANTLE’S guaranteed a spot in the finals, but where it finishes depends on the outcome of its clash with Greater Western Sydney at Manuka Oval on Saturday afternoon.

If the Dockers win, a double chance is entirely possible, but a loss could see them end up in sixth spot and into an elimination final.

The Giants are lingering in 16th spot on the ladder and have nothing to lose in their final match of the season. After their close loss to finals hopeful Western Bulldogs last week and a solid win over Essendon the week before that, anything is possible for the home side.

Meanwhile, the Dockers have won two on the trot – including a fiery Derby last weekend – and will be buoyed by the return of inspirational skipper Nat Fyfe who has been sidelined since straining his left hamstring in the draw with Richmond three weeks ago.

The Dockers have also recalled ruckman Lloyd Meek in place of the injured Rory Lobb.

The match will be Fremantle star Michael Walters‘ 250th game.

Fremantle Dockers face GWS Giants with a top-four spot on the line. Follow it LIVE from 1.45pm AEST