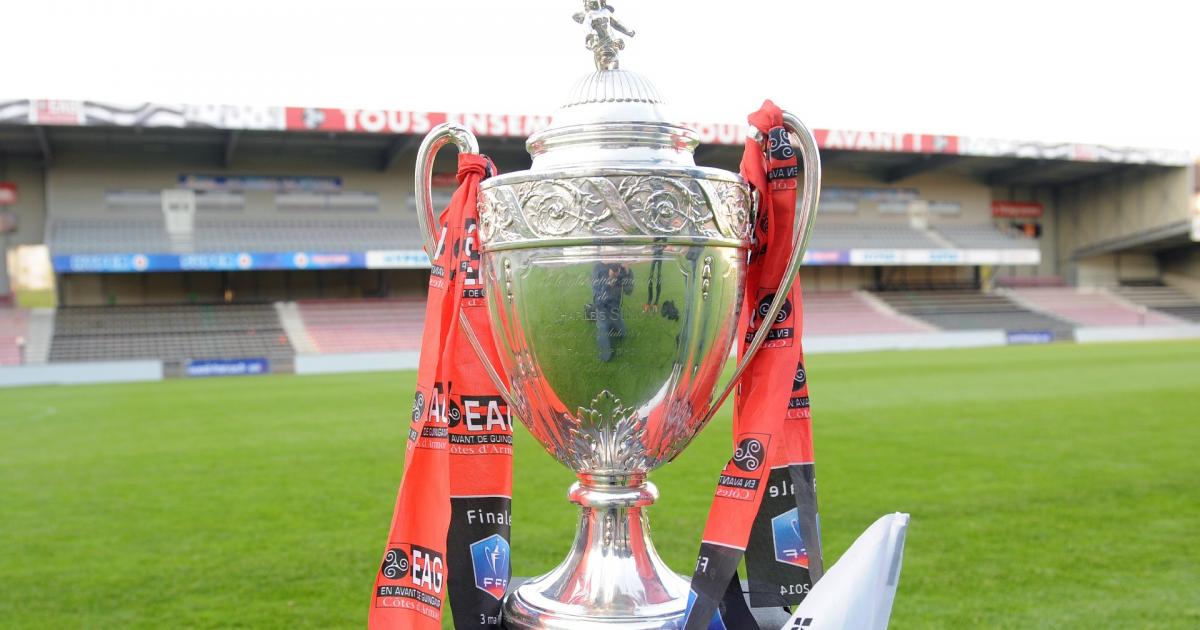 The 105th edition of the Coupe de France has featured 7,307 clubs competing in a massive domestic knockout competition, and it’s been whittled all the way down to a final eight.

The competition is open to both French clubs and those competing in its overseas territories such as Guadeloupe, Martinique, Tahiti, and Saint Martin.

This year, half the quarterfinal field was from outside the French top flight, with four clubs from France’s lower divisions. They are attempting to become only the third lower-league club ever to win the competition, and the first since Guingamp in 2009.

The four remaining Ligue 1 sides in the quarterfinals shared a combined 21 prior Coupe de France titles between them, while the aforementioned lower-league clubs have just one previous title combined, sported by Bastia.

League 1 teams didn’t enter the competition until the Round of 64, which is the tournament’s ninth round of action. Nice, who benefitted from a bye in the Round of 32 due to the abandonment of a match for crowd disturbances, then went on to knock out Ligue 1 leaders PSG in the following round.

How to watch the French Cup

The exclusive rights for the Coupe de France are held by beIN Sports in the United States and Canada. The beIN Sports platforms are all available to stream on fuboTV, which is available on a free trial for new users in the USA.

Unlike the Italian Cup competition which mostly features top sides remaining in the quarterfinals, the Coupe de France is wide open, with a host of lower-league teams still alive and top brands eliminated.

Of the top 10 teams in the Ligue 1 table, only four remain in the competition, with runaway leaders Paris Saint-Germain out, alongside Lyon, Stade Rennais, and Montpellier.

In contrast, there were two Ligue 2 sides remaining in Amiens and Bastia, with the latter knocking out top-flight club Stade de Reims in the previous round. Amiens was eliminated by AS Monaco, who moves on to the quarterfinals.

There was a high-powered matchup as well, with second-placed Marseille and third-placed Nice drawn together in by far the most star-studded battle of the quarterfinals. Staying true to the table positions, Nice overpowered Marseille 4-1.