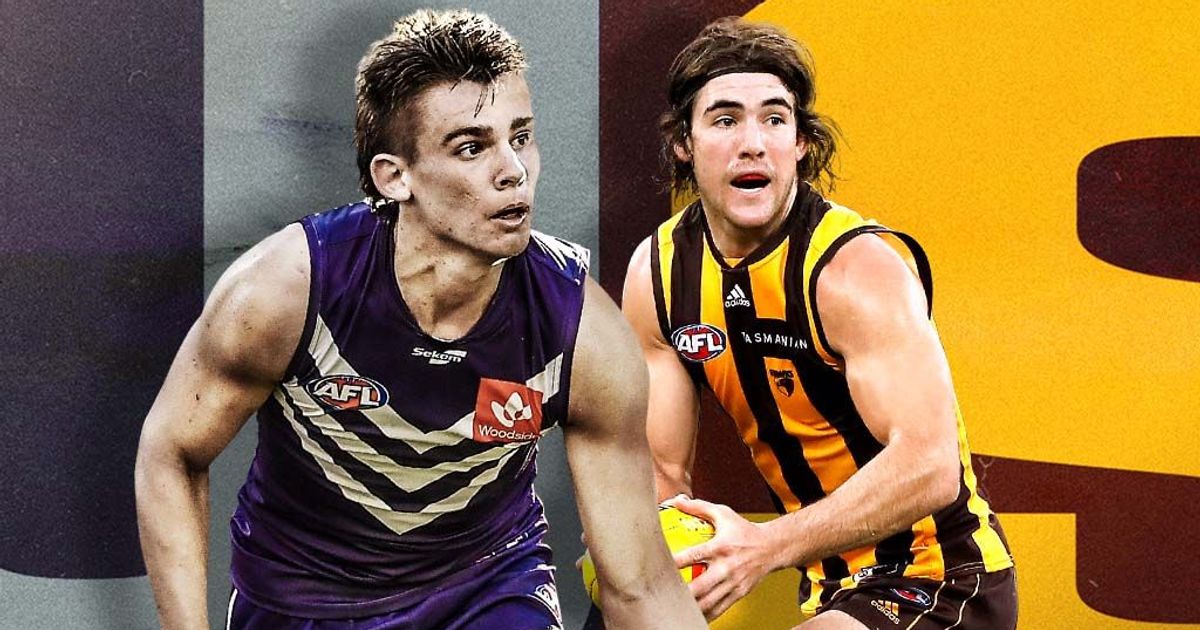 NAT Fyfe is back as Fremantle continues its push for a top-two spot, facing Hawthorn on Saturday.

Fyfe will play his first AFL game of the year as the high-flying Dockers (9-3) eye a third straight win when the Hawks (4-8) visit Optus Stadium.

Fremantle has been additionally boosted by the returns of Michael Walters and Sam Switkowski, with Darcy Tucker, Lloyd Meek and Michael Frederick making way with last week’s sub, Mitch Crowden.

A win in the first game on Saturday would see the Dockers join ladder-leading Melbourne on 10 victories.

The Hawks, who have lost six of their past seven games, will be without Mitch Lewis (knee) for the trip, while Jack Gunston (ankle) is also sidelined.

Saturday night brings a blockbuster clash between Brisbane and St Kilda at the Gabba.

The Lions (9-3) have lost two of their past three games, while the Saints (8-3) have won three straight and have their sights set on the top four.

In welcome news for Brisbane, Joe Daniher is back from a shoulder injury, while St Kilda has included Dan Butler and Jack Higgins.