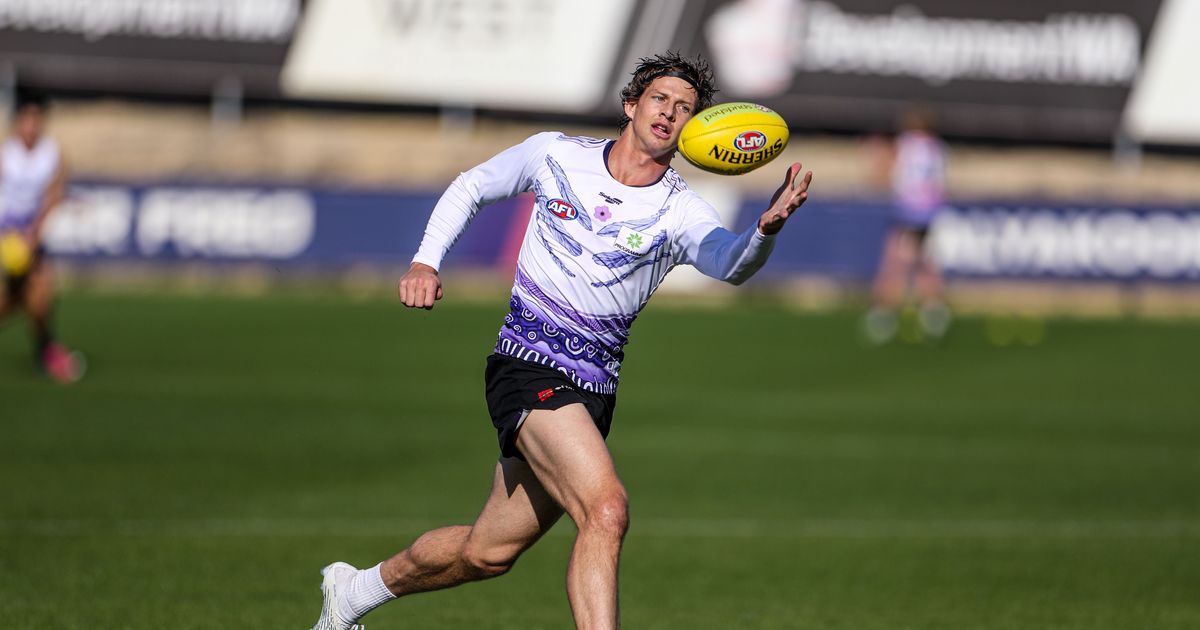 FREMANTLE captain Nat Fyfe will make his long-awaited return from injury this week, but the dual Brownlow medallist has decided to do it through the WAFL rather than the Dockers’ top-four showdown with Brisbane.

The match for Peel Thunder will mark the superstar midfielder’s first appearance in the WAFL since 2010, when he made four appearances for Claremont as an 18-year-old Dockers draftee.

Fremantle coach Justin Longmuir said Fyfe, who has not played this season following back surgery in March, had driven the decision to ease back via the state league, rather than push for an immediate AFL return.

Subiaco hosts Peel at Leederville Oval at 2.10pm AWST, with the highly anticipated match to be streamed on AFL.com.au and the AFL Live Official App.

>> Watch Nat Fyfe in the WAFL LIVE and FREE on Saturday, June 4 from 2.10pm AWST

“He knows his body better than anyone and he knows his confidence,” Longmuir told Channel Seven on Tuesday night.

“He thinks this is the right step for him to have a big crack at the second half of the year, so we just listened to him.

“We will play him for about 90 minutes which is a good progression for him. I probably won’t give too much away about what positions he will play, but he will play a role that will allow him to adapt to the AFL.”

Longmuir said it was important for Fyfe to regain confidence in his body after off-season shoulder surgery that had compromised his pre-season.

“I think it’s a good stepping stone back to the AFL and I have said all along we want to make sure we are building him in the right way to be able to have a real impact on the AFL in the second half of the season,” the coach said.

“We think that this does that best.

“If he feels really confident and he feels like he has adapted really well and taken the hits and his fitness is at a good level, then we will be guided by him next week.”