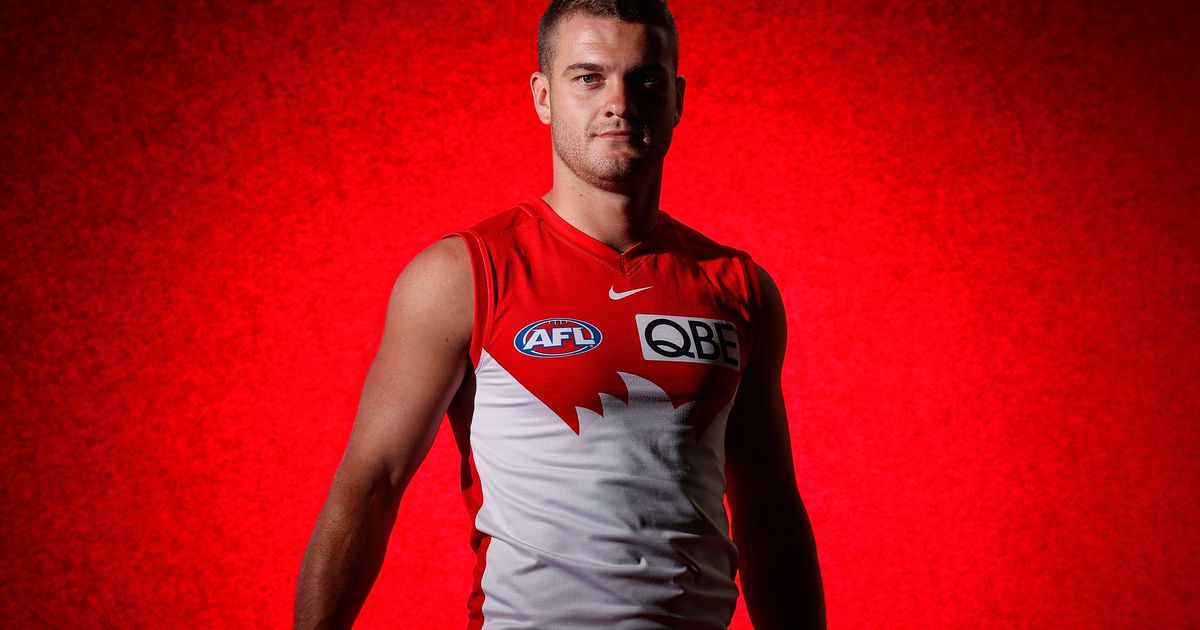 ELECTRIC small forward Tom Papley will miss at least round one of the premiership season after confirmation of a hamstring strain.

Papley suffered the injury in Sydney’s practice match with Greater Western Sydney last Friday and he could miss between 4-6 weeks.

GOING TO THE GAME? Get R1 tickets for Giants v Swans here

Initially the Swans hoped he would be available to play the Giants in the opening round on March 19, but the scans came back worse than first hoped.

Papley is a critical player for the Swans, kicking 43 goals in 2021, and adding 22 goal assists in his career-best season.

He did not miss a game last year.

Sydney already has co-captain Callum Mills in doubt for the opening round as he battles an Achilles problem that has dogged him since late last season.

The Giants will miss their co-captain Toby Greene for the opening five rounds through suspension.