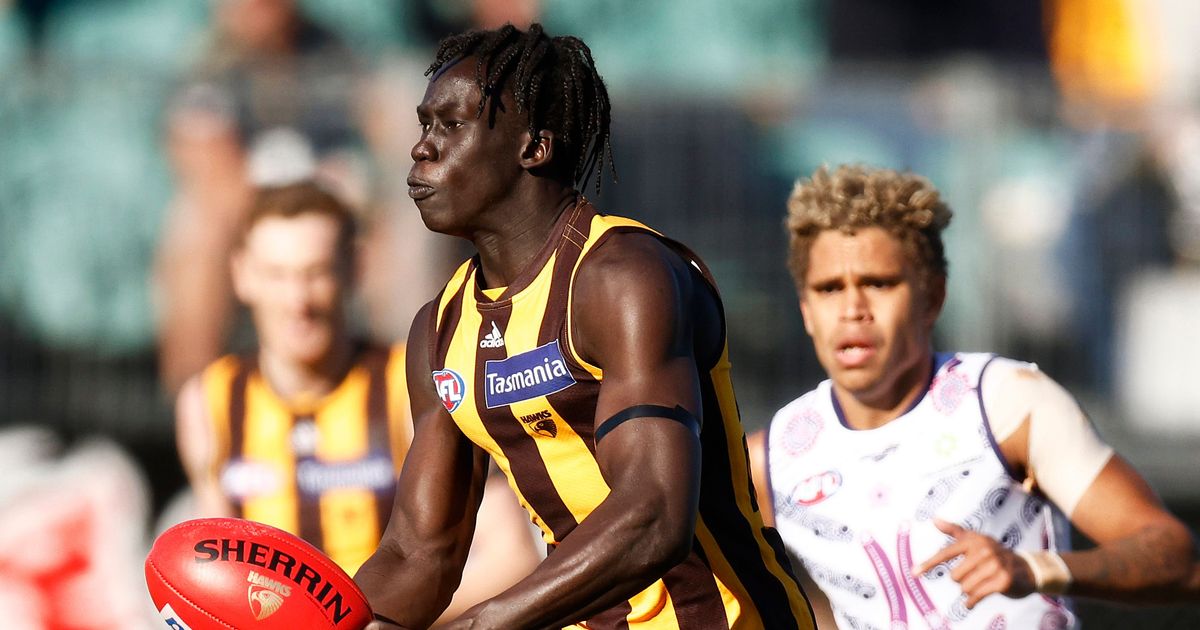 The announcement follows recent back-to-back re-signings of fellow teammates Denver Grainger-Barras and Jack Scrimshaw, who also committed to Hawthorn for another two years.

After managing five games in 2020, Jiath went on to further cement his place in the side, playing 16 games in 2021 before becoming injured late in the season.

His impressive form earned a spot in the 2021 AFL Players’ Association 22Under22 team, and he was named Hawthorn’s Most Promising Player last season.