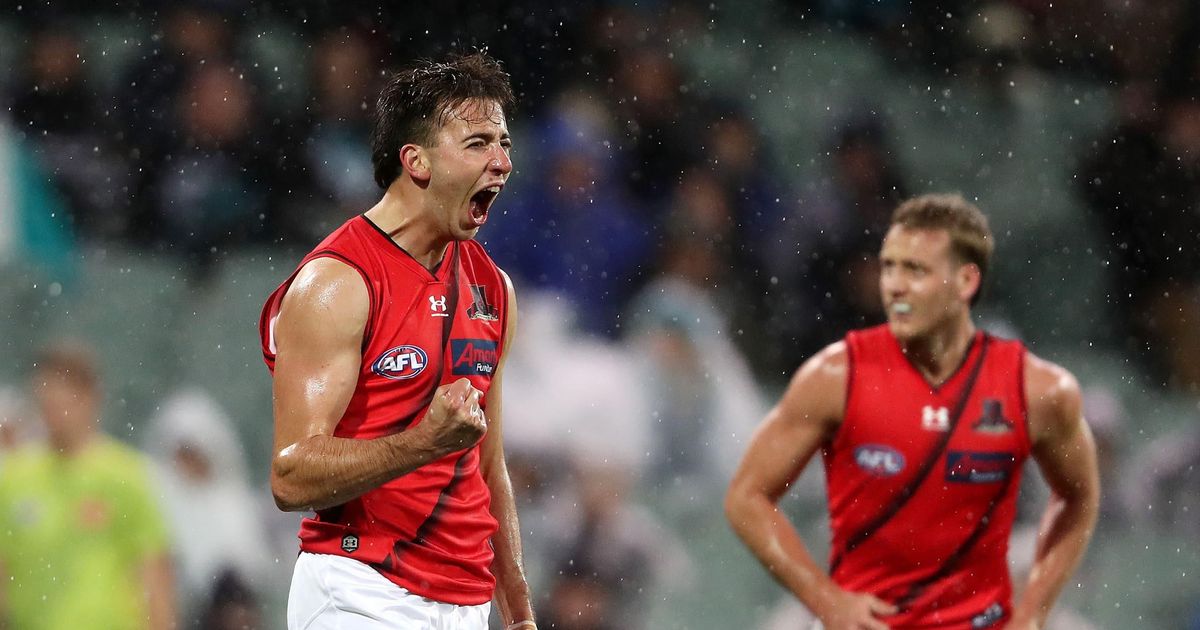 THE BYE rounds are here and it’s time to attack them with all our might!

Many leagues choose to turn the bye rounds ‘off’ for head-to-head matches, especially Fantasy Draft leagues, but the overall competition and the race to the Toyota HiLux and other major prizes in Fantasy Classic continues.

Former winners and highly ranked coaches consider the bye rounds a chance to move up the overall rankings. They take advantage of the adjustments to the game and via smart trading, end up with the most points possible over the three-week period.

As six teams will be on a bye in each of the bye rounds, some rules are adjusted to help coaches manage.

It should be noted that normal emergency rules will apply. For example, if you have a DNP in a position, your selected emergency will come into play. If their score is within the best 18 active scores in your team, it will count. A player with a bye will be considered a DNP.

Each bye round has six games. Round 12 sees games played Friday-to-Sunday. The other two rounds feature Thursday night games. As there is the Queen’s Birthday long weekend, round 13 includes a Monday game.

Don’t forget that teams are announced at 6:20pm AEST on Thursday nights (6:20pm AEST Wednesday night for Thursday games). Note that 22s for the Sunday games will be announced on Friday at 5:00pm AEST and Monday games on Saturday at 4:30pm AEST.

Club bye round are as follows.

Team structure for the byes

What is the best bye structure? It’s a frequently asked question.

The simple answer is to have as many players available as you can on any given week. Having more than 18 players is a bonus as the lowest scores would be knocked off. Those 40s we’ve been getting on a weekly basis could be gone!

While some think having 10 players on a bye in each round appears to be a good mix, a structure of 8-10-12 is a preferred strategy for many. In a perfect world with all 30 squad members playing each week (yeah, right), that would mean, before trades, you’d have 22, 20 and 18 players available in each round.

It is encouraged to have more players with a bye later in the block of byes. More on that shortly.

Using the Fantasy coach subscription, you can click through the ‘Bye Detector’ to see how balanced your byes are. It is important to note that due to the best 18 needs to come from your starting 22, you can’t count bench players in a position if all on-field slots are filled. For example, if you’ve got all eight defenders playing in round 12 (six on-field, two bench), your bench players won’t be included in your score as they’re not on field.

Use the BYE DETECTOR on the desktop site to help make managing the bye rounds easier in #AFLFantasy Classic. You’ll need the Fantasy Coach subscription.

As we have three trades for each of the bye rounds, the aim should be making sure you’ve got as many green dots on your field each week.

Round 12 trading is often the hardest.

If there was one piece of advice to take away from bye round strategy, it is to trade OUT a player with a bye and trade IN a player coming off a bye. This will only work for rounds 13 and 14, so what do we do in round 12?

Generally, the three trades for round 12 are used on rookies or cash cows. It might be fixing up a ‘red dot’ for someone who is unlikely to suit up in the next three rounds, or dumping a round 12 rookie for someone coming through with a bye in a future round (as long as it doesn’t mess with structure). Getting some cash in the bank for the next two rounds is a common strategy.

Round 12 bye players Corey Durdin and Sam Hayes have made most if not all their possible cash to date and can be moved on. Even though he scored 113 last weekend, Nic Martin has done his job as a cash cow and is a super-valuable player on his bye that possibly doesn’t play on your field on the other side. You can also trade out players who have their bye coming up such as Nick Daicos or Jason Horne-Francis as long as you’ve still got a minimum of 18 available in the following rounds (bearing in mind that you’ll have three trades to use each week).

Cashing down to someone like Jake Soligo, Cooper Stephens or Brady Hough could be a good play … or if you’ve got plenty of numbers, it shouldn’t be an issue to go early on Mitch Owens who has the bye this round.

You should aim to hold your premiums here; however, it can also be the perfect time to say goodbye to an under-performing premium who has their bye.

In rounds 13 and 14, aim to follow the simple advice of trading someone with a bye out of your team for someone who has just had their bye.

Next week it could be wise to target an under-priced Zach Merrett in the midfield or look for a premium Giant like Josh Kelly. Maybe it’s getting Sam Docherty or George Hewett into your backline. More trade targets will be discussed on the weekly AFL Fantasy podcast.

The more players you have playing in these rounds, there’s a better chance of a high score as the lowest performances will be dropped off if you’ve got more than 18 playing.

Whatever you do, aim to hold your premiums and do you best to upgrade your cash cows so that you exit the byes with a better team than you entered them with.

That’s the aim of the game!

There will only be nine rounds left in the season once the byes are over. For most Fantasy leagues that’s five rounds of ‘home-and-away’ fixtures and four rounds of finals. Hopefully you have fewer rookies on your field than your opponents!