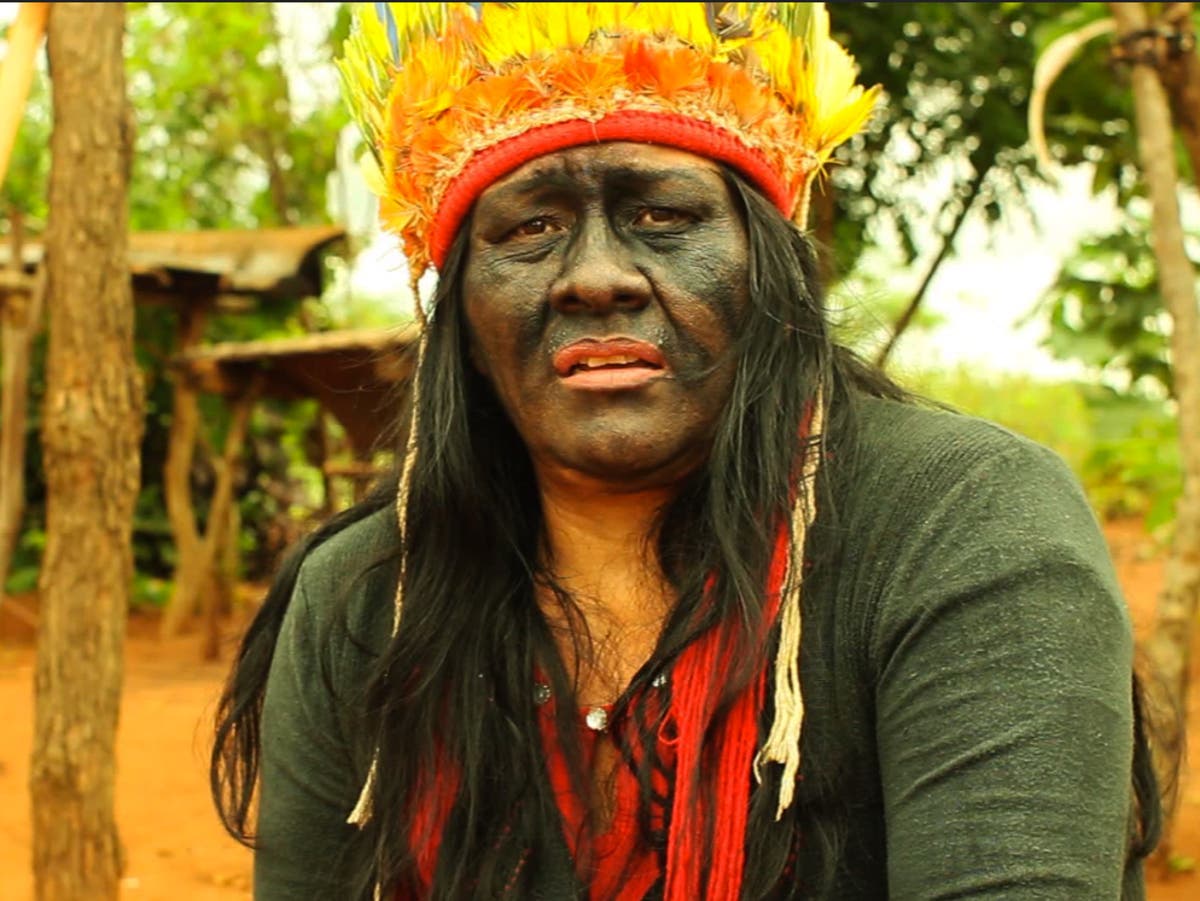 UK supermarket chains and fast-food giant KFC are buying chicken fed on soya from a Brazilian farm where indigenous people were evicted from their land, environmental investigators claim.

Sainsbury’s, Aldi, Iceland and KFC, among others, are accused of sourcing the meat from a Worcestershire company that buys chickens bred on a soya farm created when an indigenous group was forcibly evicted in the 1950s.

Attempts since then by the Guarani Kaiowa people, the second-largest indigenous group in Brazil, to regain access to their ancestral lands have been “brutally suppressed” by authorities and landowners, the report claims, including through violent evictions and aggressive use of the courts to stymie them.

The investigation by Earthsight, a London-based environmental group, and journalists in Brazil, says that UK supplier Westbridge Foods is the main customer of a large poultry company that relies on the 9,700-hectare farm in Brazil’s Mato Grosso do Sul state.

The farm was built on land known as Takuara, whose indigenous communities were illegally evicted to make way for big business around 70 years ago. The farm now mass-produces soya, sold to the chicken producer elsewhere in the country.

Trade records show Westbridge imported nearly 38,000 tonnes of frozen and marinated chicken from the poultry giant between 2018 and 2021 – about a third of all the chicken the firm sent to the EU and UK, Earthsight said.

Earthsight said its report highlighted how new UK regulations on imports of goods from illegal deforestation must cover land rights, and products such as soya and chicken.

In 2003, as the indigenous people fought to win back their land, the violence culminated in the murder of their leader, Marcos Veron, who was beaten to death when armed men attacked a camp the group had set up on the disputed territory.

In 2011, a Brazilian court found three gunmen guilty of kidnapping, torture and criminal conspiracy in relation to his death, but they were acquitted of murder and attempted murder.

The report, also drawn up with De Olho nos Ruralistas, a group of journalists monitoring agribusiness, says that the Guarani Kaiowa still cannot access their traditional lands and livelihoods.

The state of Mato Grosso do Sul is reported to have the highest number of murders of indigenous people in Brazil.

Rubens Carvalho, Earthsight’s head of deforestation research, said: “Not a single importer, manufacturer or retailer mentioned in our report was able to convincingly explain how they are able to stop chicken products linked to indigenous rights violations from entering their supply chains.

“On the contrary, their responses indicate they have a long way to go before their consumers can be confident they are not contributing to environmental or social harm overseas.

“These findings reinforce the need for new UK regulations aimed at preventing the import of goods linked to illegal deforestation to include strong provisions on indigenous land rights, and to cover a variety of commodities and derived products, such as soy and chicken.”

A new UK law will ban imports of products containing soya beans grown on land cleared through illegal deforestation, when it comes into effect in a few years’ time. However, the law does not directly address human rights violations.

A Sainsbury’s spokesperson said: “All our suppliers have to meet our strict ethical and sustainable sourcing standards.

“Westbridge does not source any of our own-brand chicken from Brazil. We are in contact with Valley Foods, which manufactures a branded product we stock, about this report.”

An Aldi spokesperson said: “We respect human rights, and have comprehensive checks in place to ensure that everyone in our supply chain who makes, grows and supplies our products is treated fairly.

“We take any allegations of this kind very seriously, and will investigate the matter further with our supplier.”

KFC failed to respond to The Independent’s request for comment before publication, despite having said they would. Nor did Iceland respond.

Westbridge Foods did not respond to requests to comment from either The Independent or Earthsight.