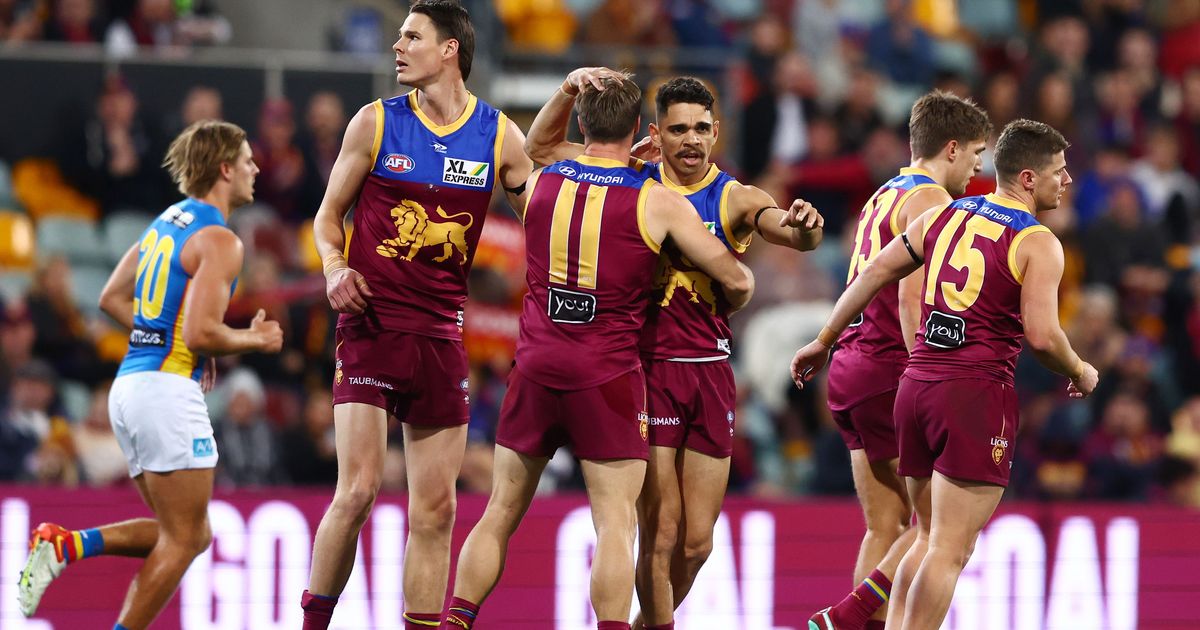 BRISBANE boosted its top-four chances with an entertaining 17-point win over Gold Coast in the QClash at the Gabba on Saturday night.

Brisbane needed a five-goal final term to charge past the Suns, who were admirable but unable to get the job done.

Lachie Neale (32 disposals) was vital for the Lions, while Hugh McCluggage (25 and a goal) was impressive again, Zac Bailey (24 and a goal) played an important role and Joe Daniher and Charlie Cameron both kicked three goals.