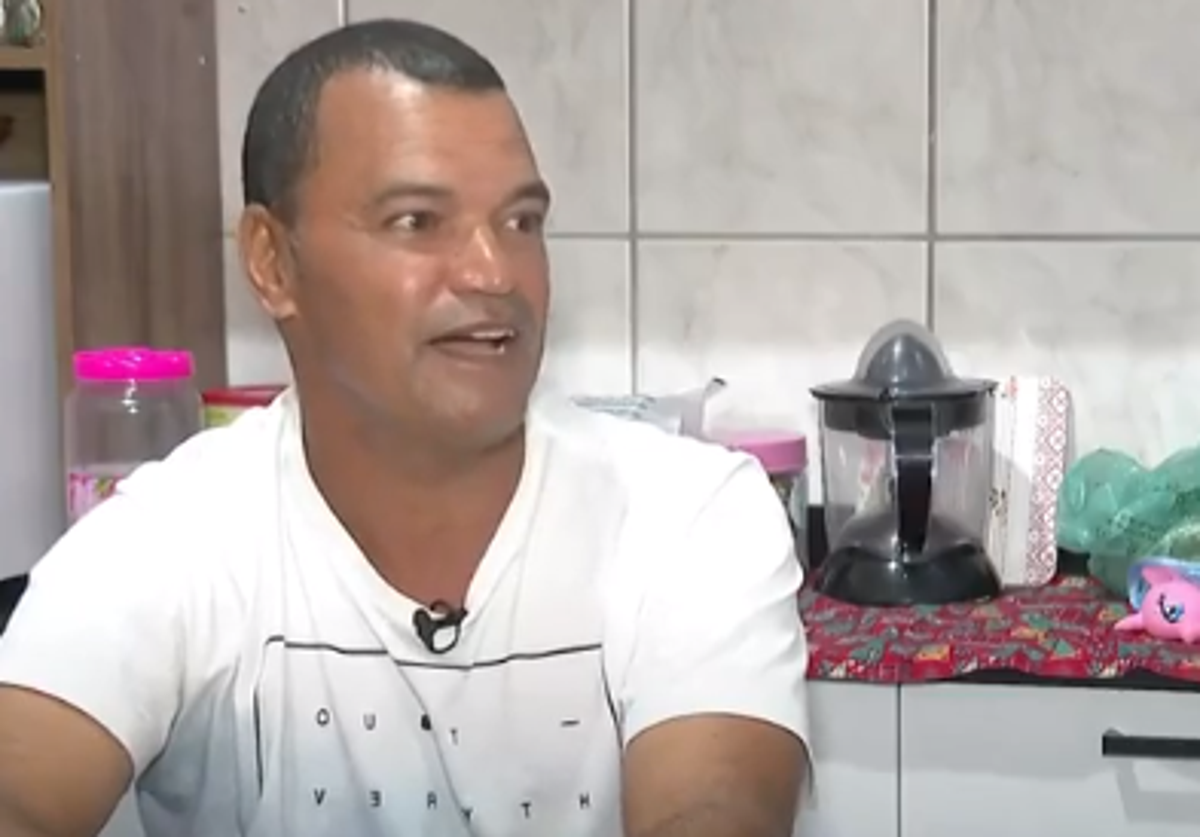 A Brazilian man says he survived for five days on an uninhabited island off the coast of Rio de Janeiro with only two lemons and some charcoal for food.

Nelson Nedy ended up on the deserted Palmas Island after being swept out to sea by a wave last Monday while admiring the view from rocks near Grumari beach, he told the Brazilian news site G1.

“The wave hit me, and I couldn’t see anything else,” the 51-year-old gardener said, recounting his ordeal shortly after he was rescued.

He told reporters that the current pulled him towards the island, where he found a cave to sleep in on Monday night. The following day he discovered a tent and a blanket which had been abandoned by fishermen.

Mr Nedy also located two bottles of bottles of water and two lemons. “I ate them with the skin and everything so I wouldn’t miss anything,” he said.

After failing to attract attention with a flag he had made using the blanket, he decided to try to swim back to Grumari beach.

However, he only managed to get halfway before the tide pushed him back towards the island.

Later in the week, Mr Nedy resorted to drinking seawater and to eating a lump of charcoal, after seeing monkeys do the same. The 51-year-old regretted the decision, saying “it dried out my mouth even more and got stuck in my tooth”.

On Saturday, jet-skiers spotted him waving his shirt. They alerted the authorities, who sent a helicopter to rescue him.

Mr Nedy was then taken to a hospital in Barra da Tijuca before being discharged later that day.