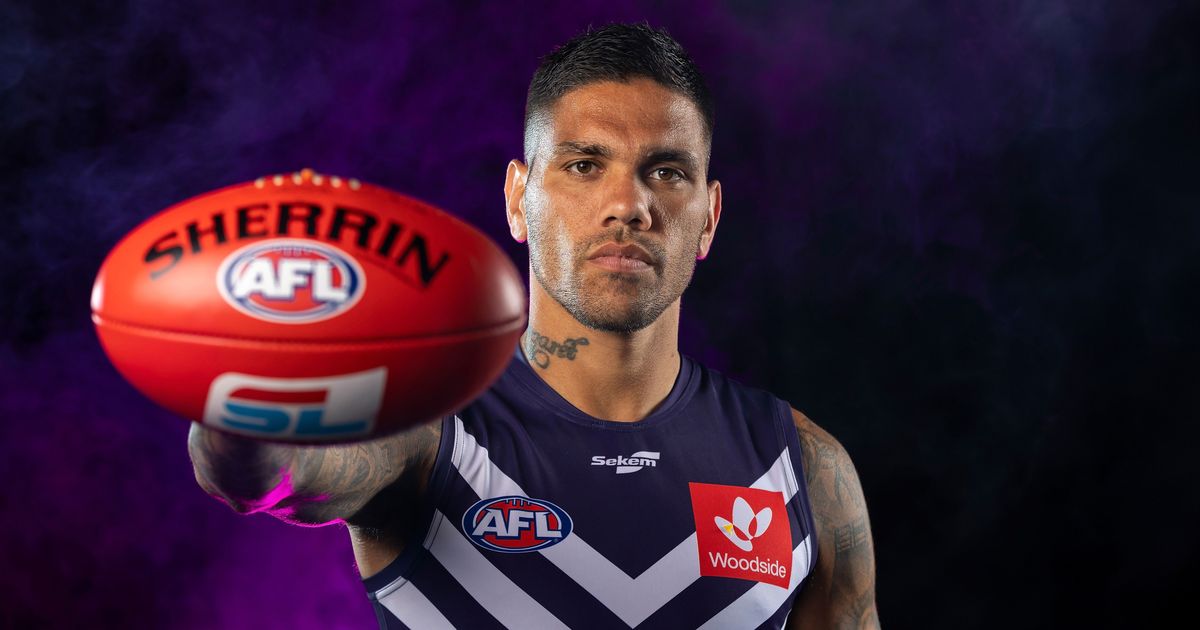 AFL.com.au can reveal Yeo, a key player in the Eagles’ 2018 premiership triumph, was due to fall out of contract at the end of 2023 but has extended with the club through to the end of 2024.

Walters was set to come out of contract this year, which would have qualified him for the free agency list revealed by AFL.com.au this week. However he agreed to a one-year extension that ties him to the club until the end of 2023, thus taking him off the market this year.

Yeo has had a torrid run with injuries over the past two years, playing 22 games across between 2020-21 but battling ongoing osteitis pubis complaints.

However the 28-year-old and two-time Therabody AFL All-Australian remains one of West Coast’s most important players, with the hidden contract extension taking him through to his 11th season at the Eagles since requesting a trade from Brisbane.

He has again been managed through the pre-season program ahead of 2022 but looms as a central figure if the Eagles are to break back into the finals this year.

Walters didn’t reach his electric best in 2021, kicking 14 goals from 16 games, but the 2019 All-Australian is one of the Dockers’ game breakers and remains a key player for Justin Longmuir’s side as it makes its push up the ladder.