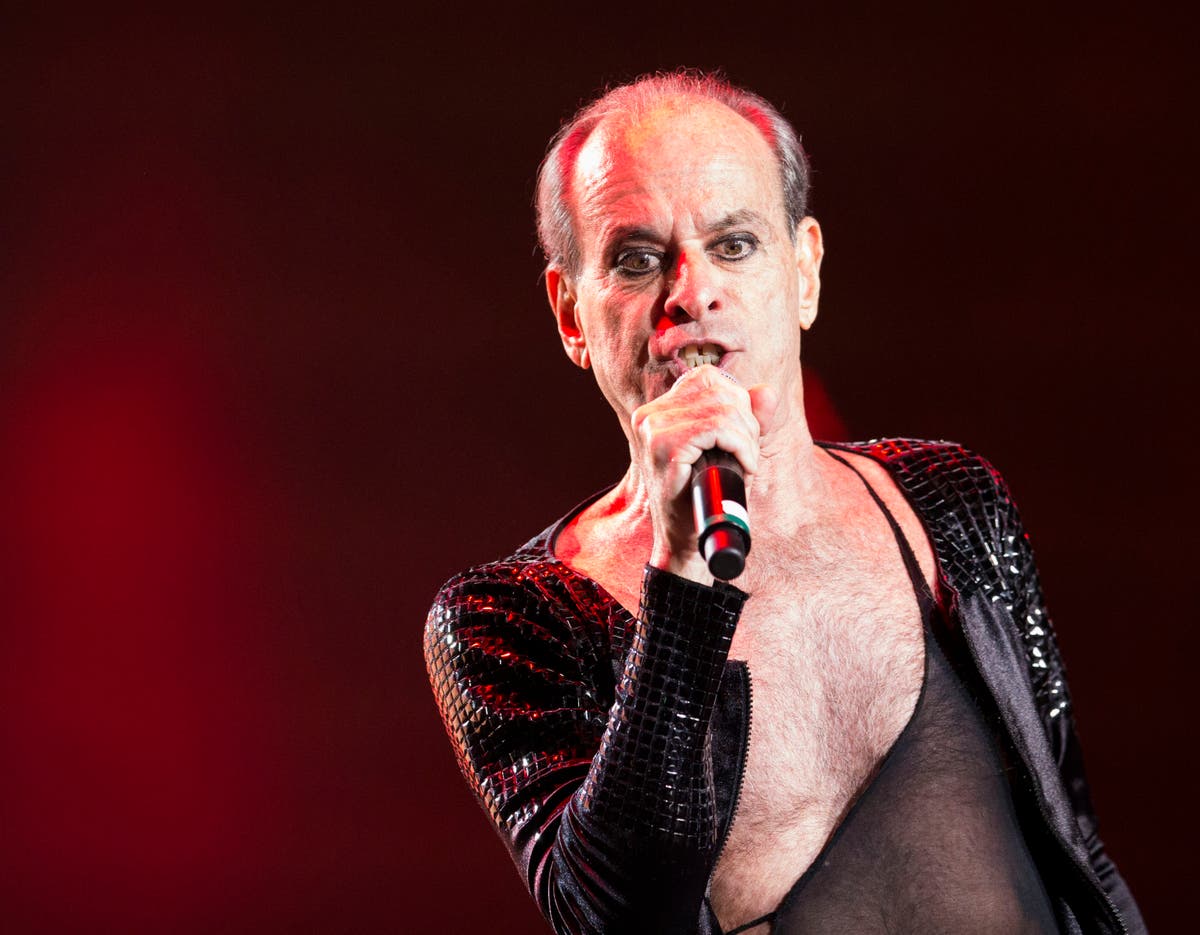 Ney Matogrosso’s calm and paced voice when offstage makes it hard for anyone who doesn’t know his art to know he has been one of Brazil’s most rebellious and innovative artists for about 50 years.

Inspired by Japanese kabuki theater, Matogrosso painted his face in the early ’70s and performed flamboyant acts as the lead of the Secos e Molhados band — which was a mix of pop and rock ’n’ roll, far from popular bossa nova and samba artists. Later as a prestigious solo singer, he did not hide his homosexuality on stage and became a beacon for many others who struggled.

Throughout his career, Matogrosso has stressed that Brazil’s creative spirit and ingenuity was key material for his music. But for some years now he has felt that his country is moving backward. And, he says, so is the United States, where the 80-year-old will perform in several cities this month.

On Sunday he will be one of the attractions of the Capital One City Parks Foundation SummerStage in New York.

“The gates of hell seem to be open for both nations,” Matogrosso told The Associated Press in a phone interview. He was referring to to the right-wing administration of Brazil‘s President Jair Bolsonaro, who has mocked minorities and will be up for reelection in October, and to former U.S. President Donald Trump, whose divisive influence still endures in American society, according to the singer.

“We see that radical trend in both countries at this moment. And it is still spreading all over the world. But I am sure that trend will one day wash away. Evolution is not a continuous, straight line. It is more like a spiral,” Matogrosso said. “I don’t feel I or my music have a duty to be optimistic, but I need to have that view, think something better will come about.”

Matogrosso’s latest record, “Nu Com Minha Música” (Naked With My Music), is titled after a song by Grammy Award winner Caetano Veloso. It is pervaded with optimism about the future of the singer’s country — something that doesn’t rhyme with a nation that has now been in a deep economic crisis for almost eight years, has the world’s second highest death count from COVID-19 and where more than 33 million people live in hunger.

“I see a clear path for my Brazil, despite the pain. A visionary vertigo that doesn’t need a follower. Naked with my music, other than that it is only love. I can see certain things from where I am,” the lyrics say, in a translation from Portuguese.

“One of the songs talks about so many people with hunger. I wonder whether that was a premonition; we didn’t have that scenario back then,” the singer said. “People starving in Brazil is really unforgivable. We can grow anything here.”

Matogrosso believes that despite the current tough days, the younger generations will see greater freedom.

“I was recently on a plane coming to Rio and two boys sat next to me. They were hand in hand, no doubt on their minds. I tried not to stare so I wouldn’t get in the middle of it. No one will tame kids like that,” Matogrosso said. “Shortly later I took a cab and saw another two touching their noses near the beach. These kids don’t have to be too concerned about saying they are gay. It is natural now.”

Asked whether he felt a little less rebellious than young fans, Matogrosso replied: “I was never keen on public demonstrations of affection. They have that need. I don’t. But I respect it.”

Matogrosso said he remains curious about sexuality, even more so after reading three books by Spanish transgender writer Paul B. Preciado.

“He is such a clear thinker, he expresses so well that it really got me into understanding more about transgender” people, the Brazilian said. “My interest comes from long ago. I remember decades ago I read a book that said transgender people would be born and these people should be embraced as a sign that humanity was evolving. I kept that on my mind since. We need to find ourselves and understand those next to us.”

Matogrosso said his schedule is busy until the end of the year in Brazil. That is not only because of old-time fans, but also because of youngsters who are keen on his work with the Secos e Molhados.

“I always knew what I wanted to be. But I didn’t know I was going to live until age 80, sing, dance the way I like,” Matogrosso said. “I feel blessed and happy to keep going and continue generating interest in people as I keep the same ideals; liberty for people as long as we respect one another.”