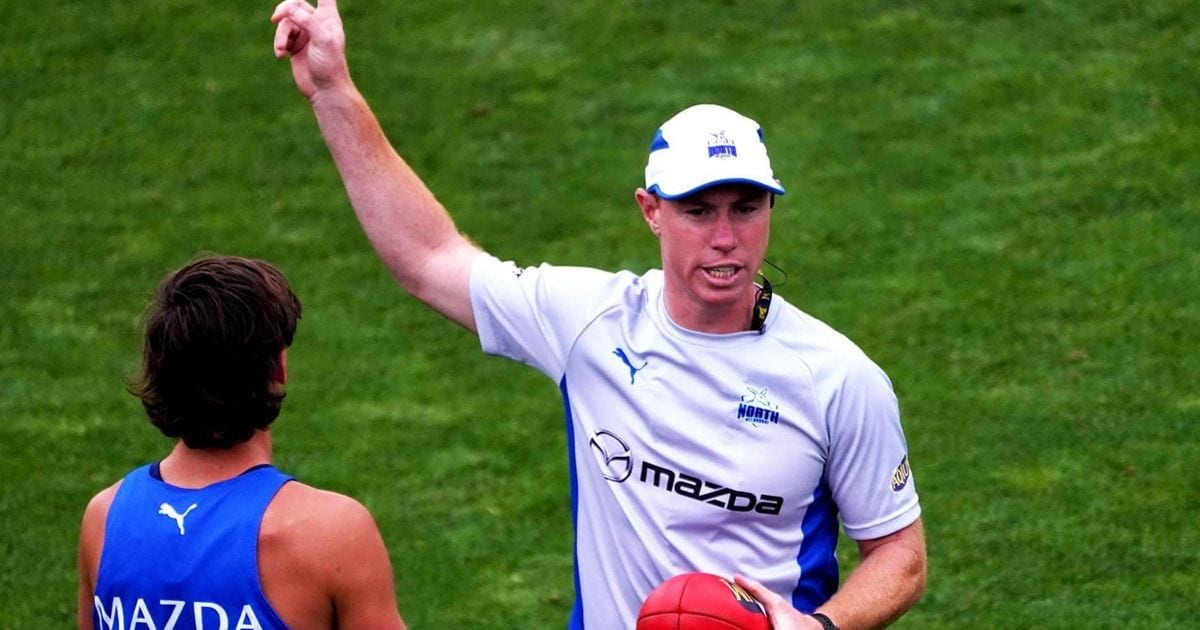 TOM LYNCH has retired at North Melbourne as the Kangaroos open a second selection for this week’s NAB AFL Mid-Season Rookie Draft.

The former Adelaide and St Kilda forward signed with North Melbourne as a pre-season supplemental selection period player in March in what was part of a development coaching role for this season.

It saw him join the Roos’ coaching group at the start of the pre-season last year and also be available to play in the club’s VFL side in a move that allowed the club to consume his wage as a player and not under the football department soft cap. Injury has meant Lynch has not played any games at the level this year.

The 31-year-old retired officially ahead of Tuesday’s 2pm deadline for clubs to submit their vacant list spots before Wednesday’s mid-season rookie draft.

The Kangaroos already had one pick at the mid-season draft – which will be pick No.2 – due to Miller Bergman’s season-ending shoulder injury but will now have the ability to use a second selection.

Lynch played 164 AFL games, having been a first-round draft pick in 2008. After six games in three seasons for the Saints, he was traded to the Crows in 2012 where he developed into one of the best medium forwards in the competition.

He played 158 games for Adelaide and booted more than 30 goals in four seasons, including a career-high 42 goals in 2016. He also kicked 31 goals the following season when the Crows made it to the Grand Final.

There are currently 22 available picks to be used at the mid-season draft.