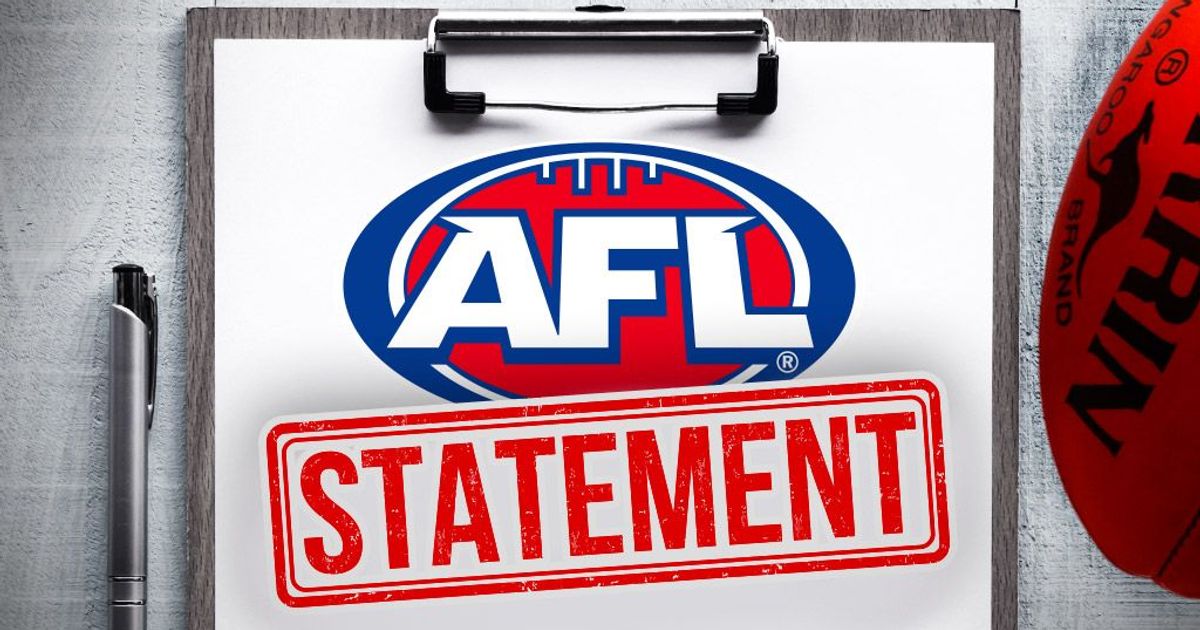 The AFL advises the Match Review of the Sunday games of Round Six has been completed. One charge was laid and there were no further incidents that required a detailed explanation.

Charges laid:
Ben McKay, North Melbourne, has been charged with Engaging in Rough Conduct against Rhys Stanley, Geelong Cats, during the fourth quarter of the Round Six match between North Melbourne and Geelong Cats played at Blundstone Arena on Sunday April 24, 2022.

In summary, the player can accept a one-match suspension with an early plea.