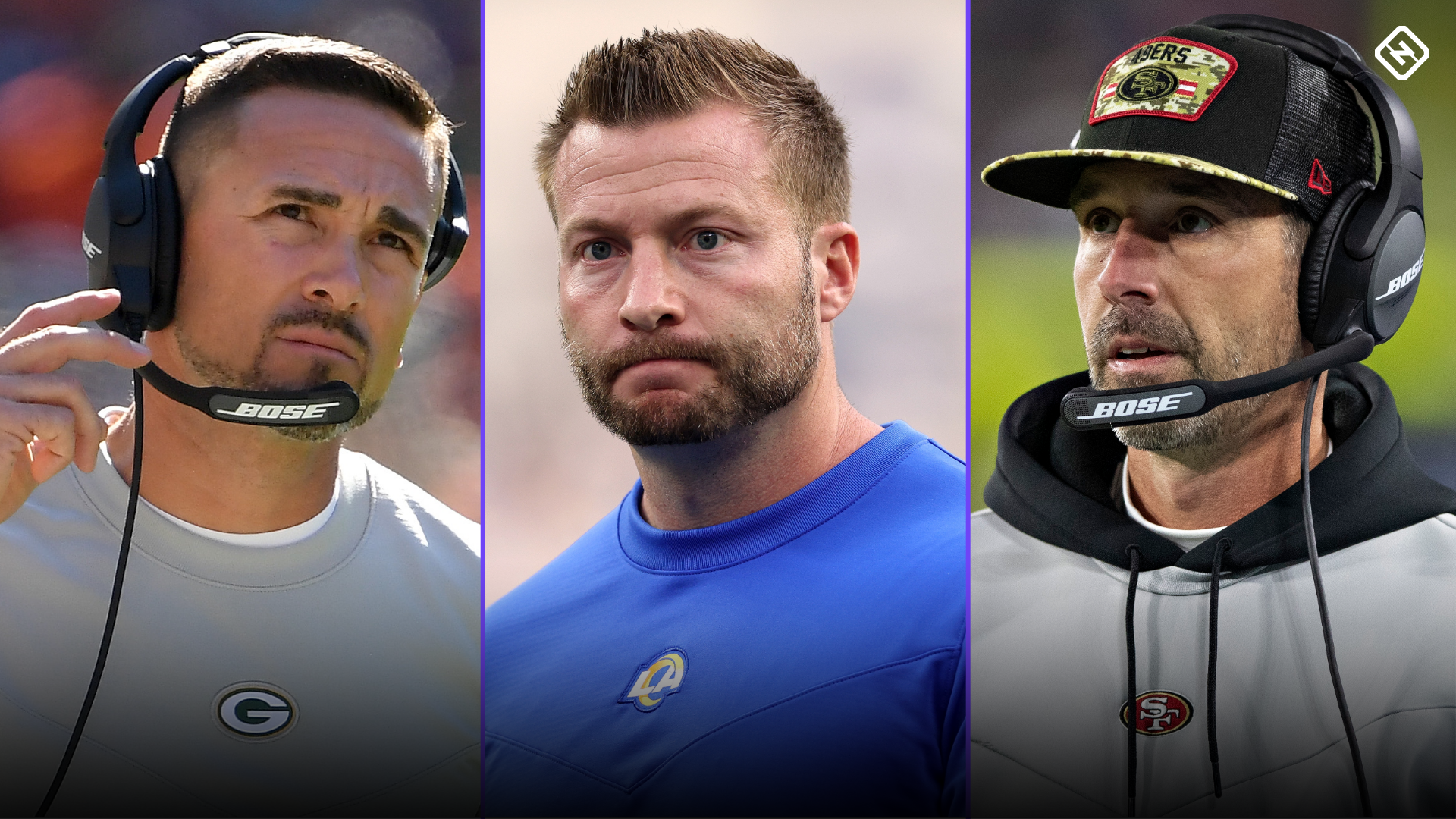 Three of the four NFC head coaches remaining in the 2021-22 NFL playoffs have something in common: They were all on Washington’s coaching staff in 2013.

2013 was Washington coach Mike Shanahan’s last year in as a head coach in the NFL. The team went 3-13, which was especially a hard blow after winning the NFC East the year before with a 10-6 record.

On that team, Matt LaFleur was the quarterbacks coach, Sean McVay was the tight ends coach and Kyle Shanahan was the offensive coordinator. Now, those three coaches are head coaches of the Packers, Rams and 49ers, respectively.

Washington has only had two winning records since 2013, and they’ve won the NFC East twice, including last year before they ultimately lost to the Super Bowl 55 champion Buccaneers. Jay Gruden took over the head coach position in 2014 after Mike Shanahan left until 2019. Bill Callahan coached the team for one season following that, and now Ron Rivera has been coach since 2020.

With Washington missing another post season, the fact that LaFleur, McVay and Shanahan all could’ve potentially stayed in Washington to coach has resurfaced, especially since these three coaches are in the playoffs.

In the divisional round this upcoming weekend, LaFleur will face Shanahan on Saturday night in their matchup. McVay will face the Buccaneers on Sunday afternoon. Washington… well, they will release their new team name on Feb. 2, and then there’s next season to look forward to.