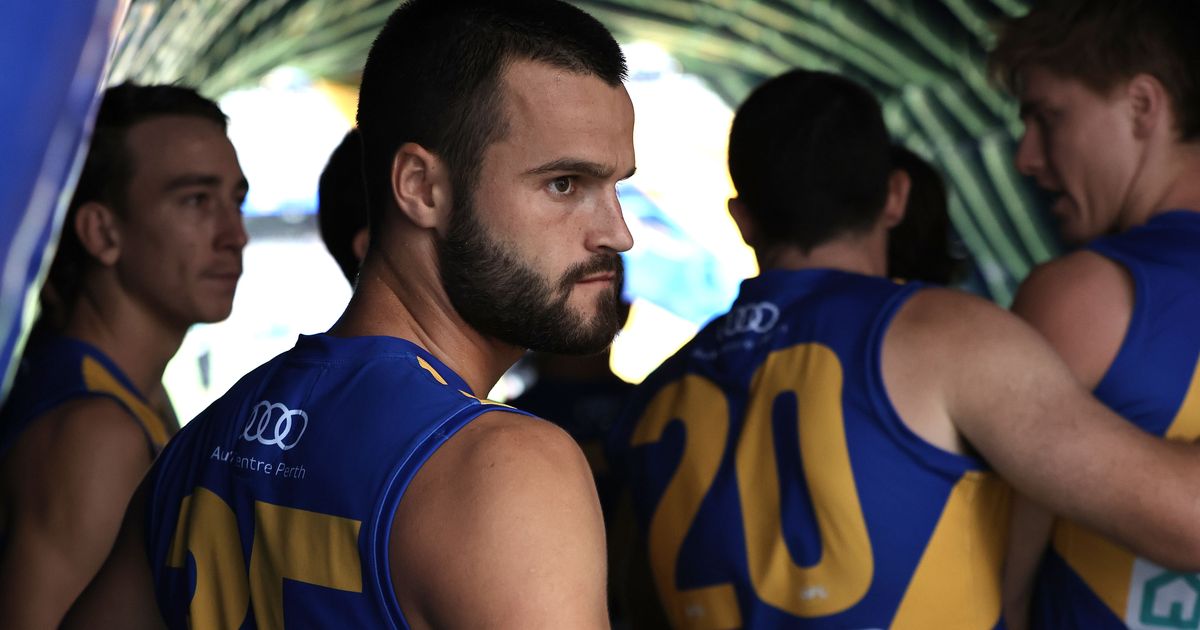 WEST Coast did not have any “hard and fast rules” in place about attending nightclubs when it fined seven players $5000 each – half of which is suspended – on Monday, according to premiership defender Liam Duggan.

The club had implored the group to use common sense in a set of guidelines, however, and asked them to avoid high-density areas during a player availability crisis that continued on Tuesday when premiership midfielder Elliot Yeo entered health and safety protocols.

Duggan on Tuesday described the move to fine the players as a club, rather than a leadership group, decision but conceded the players had made an error in judgement.

“Obviously we’re disappointed, but they’re still our mates and our teammates and we need the best out of them,” Duggan said.

“Those boys will learn from it and I’m sure they won’t be making those mistakes again.

“The club put out guidelines on staying away from those high-density areas, and the boys have obviously misread those cues.

“There’s certainly no hard and fast rule. It’s just using your common sense around that.”

The AFL Players Association made it clear on Monday that it did not support the Eagles’ decision to fine its players or any rules that prohibit players from entering venues.

All escaped club-imposed suspension because of the Eagles’ availability crisis, which saw just 22 AFL-listed players available against Brisbane in round eight.

“The boys have come back to the club now and it’s about what they do from now on and earning the respect and trust again. I’m sure they’ll do that, no problems.”

Yeo became the latest Eagle to enter health and safety protocols on Tuesday, while injured forward Willie Rioli has flown to the Northern Territory to spend time with family as he recovers from a hamstring injury.

“He has had a pretty average run,” Duggan said of Yeo.

“We feel for him, but it is something we’ve all had to deal with across this year and we’ll probably continue to deal with.”

Duggan said the 1-7 Eagles would look for “little wins” against the Demons as a way to build back into the season and climb off the bottom of the ladder.

“On the weekend the clearance, contest, and our pressure was a win for us,” he said.

“We can build around that. There is a lack of reward at the moment, but the boys have been really positive the whole way through, and that’s a credit to our coaching staff and players, and the club as a whole.

“It’s been a pretty dire month for us in terms of losses, but the positivity and the mindset we’ve got going into games is speaking volumes for how we’re travelling inside.”