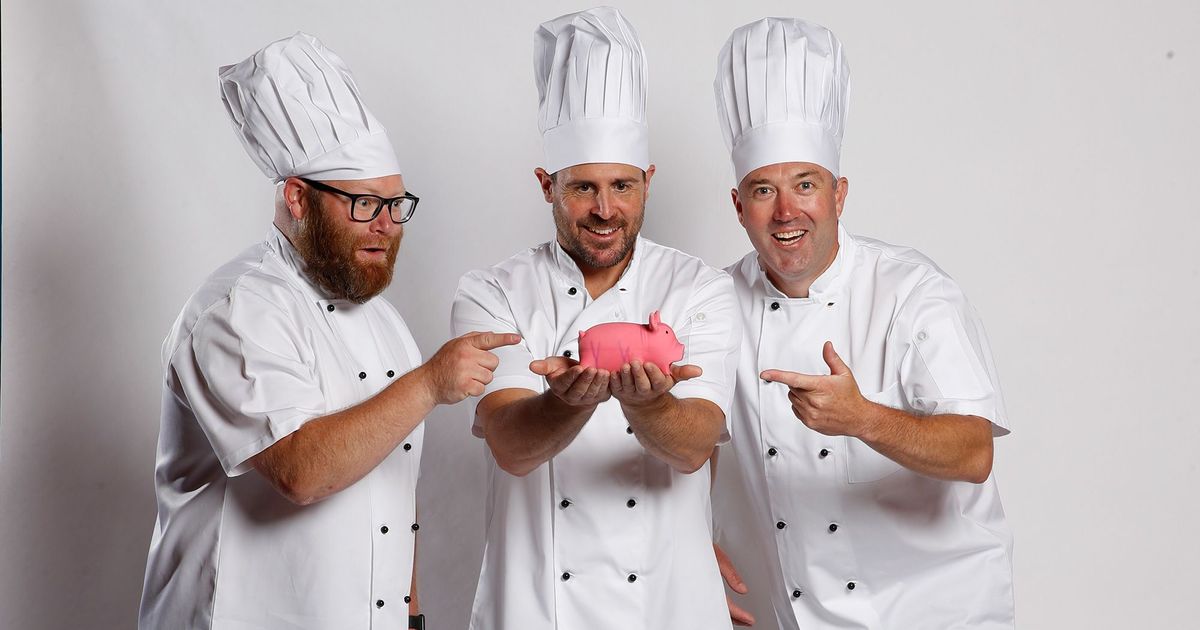 THE RUCKS in your Toyota AFL Fantasy Classic squad only make up one-tenth of your line-up, but can cause a much bigger fraction of frustration during the year.

Last year’s runner-up, Kyle Holmes, says to set-and-forget. That is, lock in the two best rucks from the get-go; Max Gawn and Brodie Grundy.

They may set you back a fair chunk of your salary cap, $1,804,000 to be exact, but you’ll have less headaches according to the two-time top 10 Fantasy coach.

Although some value picks have been highlighted in Jarrod Witts and Brayden Preuss, there are question marks over the pair as they return from injury. The same can be said for the next tier of premium rucks. Reilly O’Brien and Sean Darcy have upside but are unlikely to hit the numbers Gawn and Grundy have a history of producing.

Kyle shares some of his thoughts on what he’s learned playing AFL Fantasy Classic and gives some tips on what to look out for this weekend as you watch the AAMI Community Series games.

In this week’s episode …

2:30 – There’s plenty of tips from our reporters out of the practice matches.

8:15 – Justin Longmuir had positive words to say about Will Brodie.

29:40 – Set and forget your rucks with Brodie Grundy and Max Gawn.

33:30 – There are plenty of flags for Jarrod Witt and Brayden Preuss.

40:15 – Warnie has some tips for commissioners to make sure their Draft day goes well.

43:00 – Heff from the Keeper League Podcast joins the show.

44:30 – Nick Daicos and Jason Horne-Francis are going earlier than they should in keeper leagues.

55:30 – Roy was reminded to keep Josh Dunkley in his team no matter what.

59:00 – Would you pick Patrick Lipinski and George Hewett over Matt Rowell?

1:08:45 – Lachie Weller is justifiable in both Fantasy Classic and Draft.