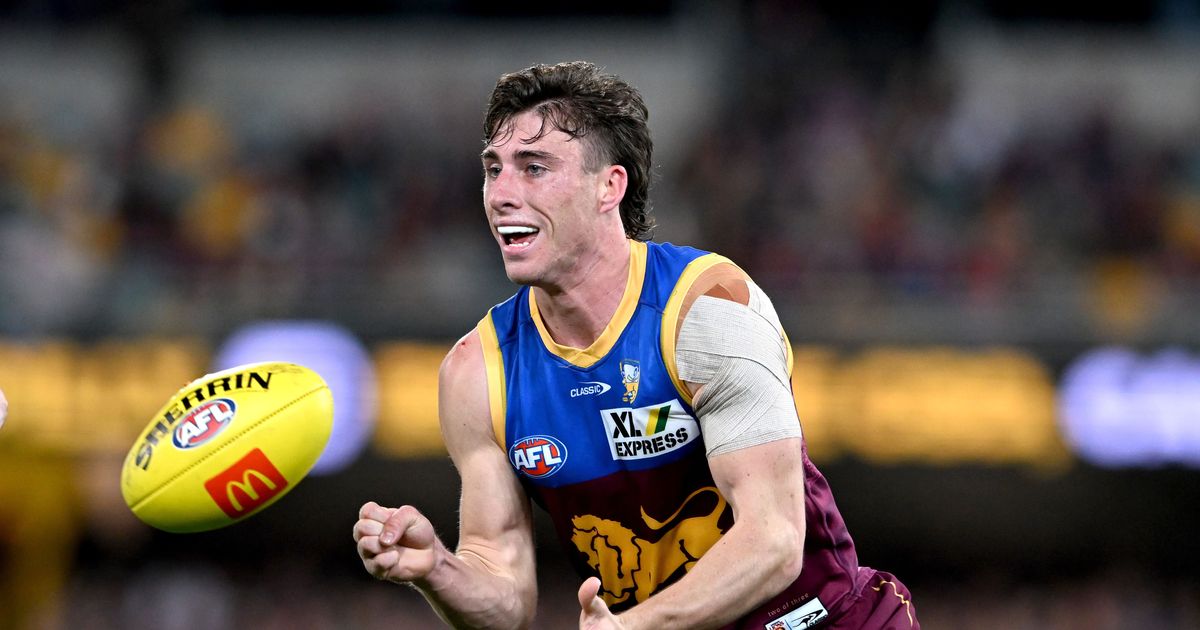 NOAH Answerth is the latest Lion to be withdrawn from Sunday’s clash against Essendon, with the defender entering the League’s health and safety protocols.

Answerth is the fifth Brisbane player to be ruled out of the match due to entering the protocols – and the ninth change overall – with key defender Harris Andrews ruled out on Friday.

Keidean Coleman, Callum Ah Chee and Dan McStay have also been forced into health and safety protocols, while Jarrod Berry (hamstring) and Jaxon Prior (quad) were ruled out with injury.

FORWARD THINKING Why classy Lion gets his intel from the opposition

James Madden comes into the team to replace Answerth, with Connor McFadyen named as an emergency.

Mitch Robinson and Ryan Lester have been named for their returns, while Nakia Cockatoo is a chance to play his first AFL match since round five after being named on the extended bench.

Andrews was to captain the Lions in the absence of injured skipper Zorko, has been replaced in the squad by Deven Robertson.

Brisbane will name a new skipper ahead of releasing its team later on Friday.