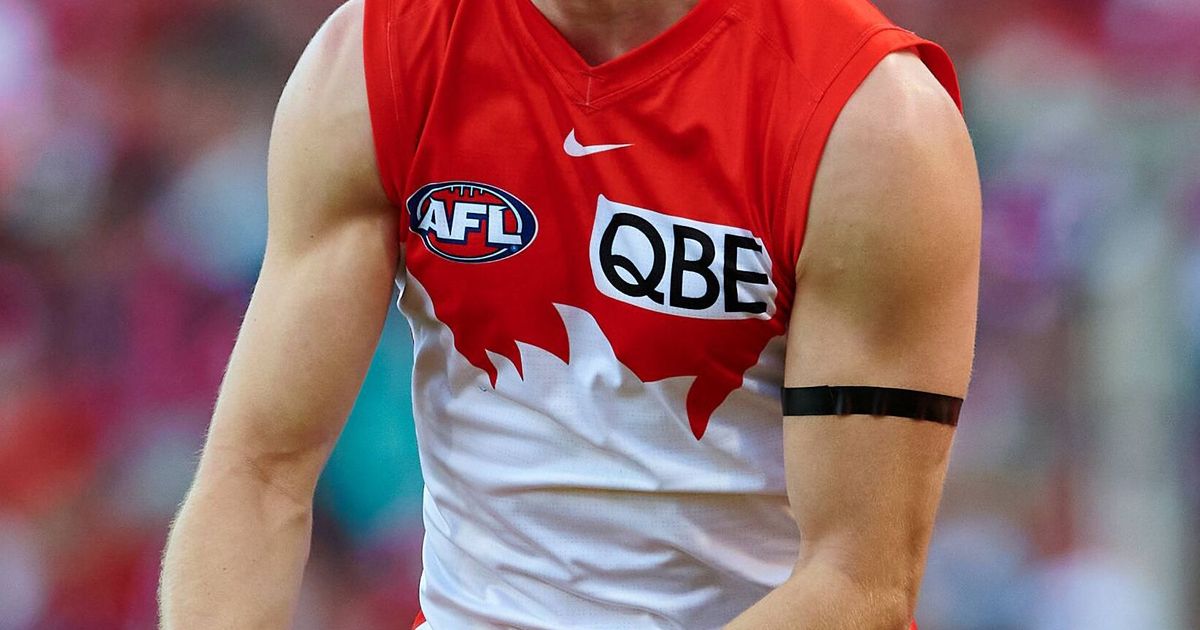 THE AFL has penalised five clubs for COVID-related breaches with Sydney apologising after copping a $100,000 fine.

The Swans, Collingwood, Richmond, Brisbane and St Kilda have all been sanctioned for failing to comply with the League’s COVID protocols.

The AFL says penalties were given for breaches including not undertaking a rapid antigen test (RAT) within specified time periods, and uploading an image taken of a previous RAT undertaken by that person or someone else.

Sydney’s $100,000 fine is the heaviest sanction, with $50,000 of the penalty to be included in next season’s soft cap which covers football department spending.

Half of Richmond’s $25,000 fine will be included in the soft cap this year or next.

Brisbane and St Kilda have also been reprimanded and given suspended $25,000 fines.

The AFL’s general counsel and executive general manager of football, Andrew Dillon, says none of the clubs obtained a competitive advantage from their breaches.

“While 13 of the clubs complied with the requirements, the five clubs failed to comply as required,” Dillon said in a statement on Tuesday night.

“The sanctions they have been handed reflect the seriousness that we take in relation to the health and safety of players, staff and the wider community.”

Sydney chief executive officer Tom Harley apologised to the AFL and the wider community for his club’s breaches.

“It is disappointing that our club has not fully adhered to these important AFL protocols,” Harley said in a statement.

“This behaviour falls well short of the standards we expect.”

“And we have ensured the importance of this process is now well understood and complied with across the entire football club.”

Dillon said the sanctions came after a League compliance audit.

When deciding penalties, the AFL took into account the number of instances of non-compliance, the time period of the breaches and previous breaches of COVID protocols, he said.