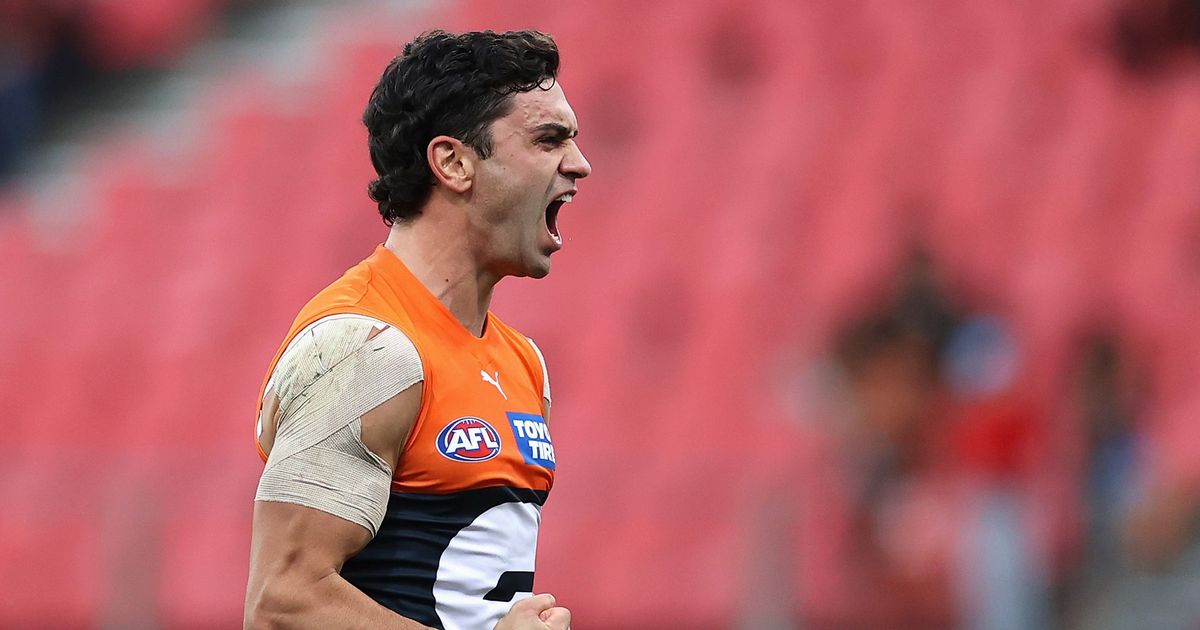 GREATER Western Sydney has suffered a huge blow on the eve of its must-win clash against West Coast, with three players forced to withdraw from its named side.

First-choice ruck Braydon Preuss and hard-running midfielder Lachie Ash have been struck by illness, while a back complaint has ruled out onballer Tim Taranto.

Taranto was set to play but failed a fitness test on Saturday.

Matt Flynn comes in to replace Preuss, while Xavier O’Halloran and Matt de Boer will boost the Giants’ midfield stocks.

Cooper Hamilton and Cameron Fleeton have been named as emergencies.

It creates a less-than-ideal start for interim coach Mark McVeigh, who will coach the Giants for the first time after Leon Cameron’s resignation.

The trio join six other outs for the Giants, with the team now looking drastically different to last week’s line-up.

Meanwhile, Hawthorn has also made a late change ahead of its clash against Brisbane in Launceston.

Jack Scrimshaw has been withdrawn due to a shoulder injury, with Liam Shiels coming into the team and Josh Morris named as an emergency.

THE GIANTS’ ROUND 10 SIDE