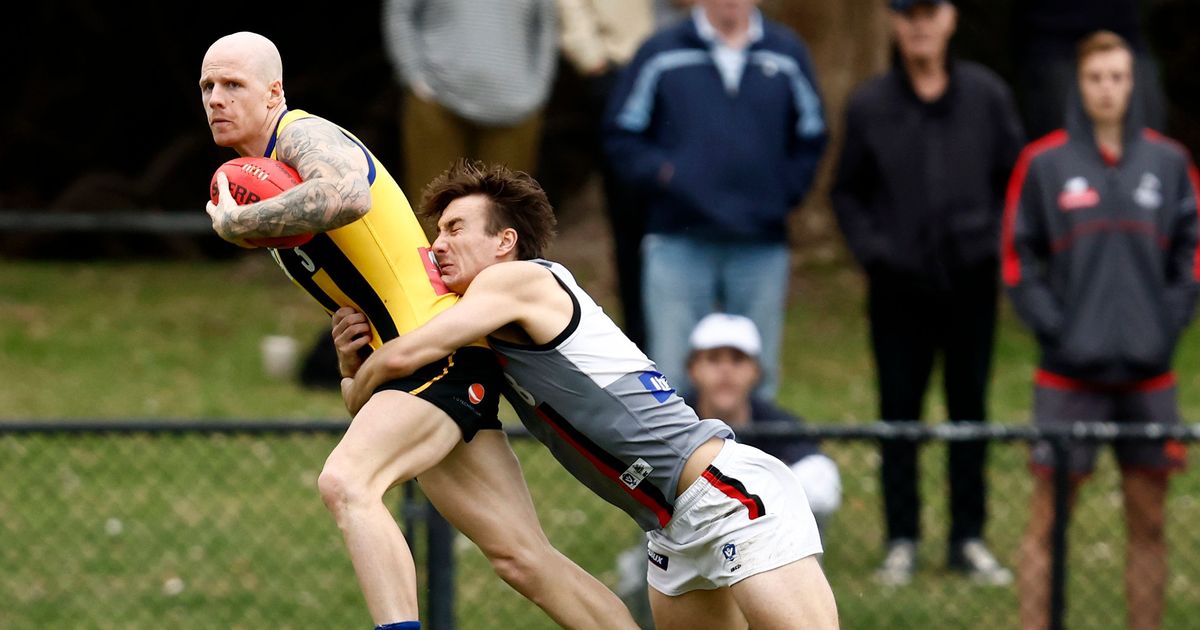 WAFL fans can catch all the action from a packed round 14 schedule with five games on Saturday, including a double-header at Mineral Resources Park starting with Perth v Peel Thunder from 2.10pm AWST, followed by West Coast v West Perth from 5pm AWST.