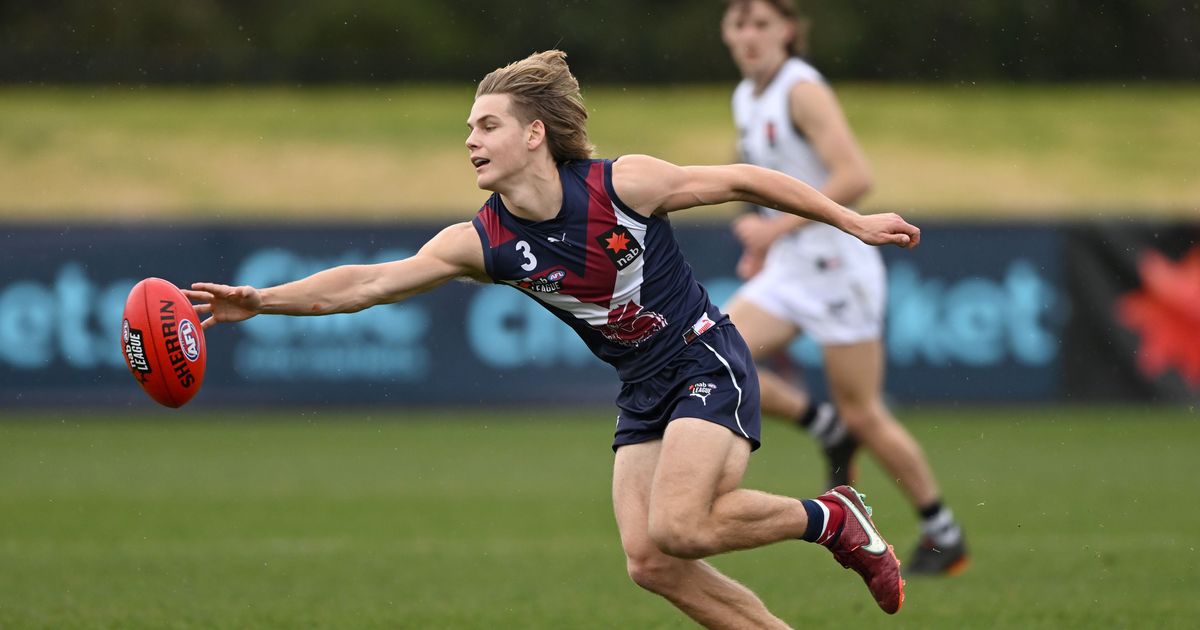 The penultimate round of VFL action begins with five games on Saturday from 11.05am AEST, when Sandringham takes on a Brisbane side featuring potential No.1 draft pick Will Ashcroft, followed by the crucial game between Gold Coast and Southport from 12.35pm AEST that will have a huge bearing on the finals make-up.

Jason Horne-Francis and Tarryn Thomas have been named for North Melbourne to face Coburg from 12.35pm AEST, before the Box Hill Hawks and Geelong clash at Box Hill City Oval from 2.10pm AEST.

On Sunday, the match of the round between fourth-placed Sydney and fifth-placed Collingwood kicks off the day’s games at 11.35am, while another cracker between the undefeated Casey Demons and finals contender Carlton starts at 12pm AEST. Exciting ruck/forward Tom De Koning, Paddy Dow and Will Setterfield are among the Blues in action.

In the WAFL, we begin the final month of the home and away season with four games in round 17, all starting at 2.10pm AWST.

The fourth-v-fifth clash between South Fremantle and Peel Thunder at Lane Group Stadium shapes as an intriguing contest, while Swan Districts will look to leap into the top five with a win against West Coast at Steel Blue Oval.