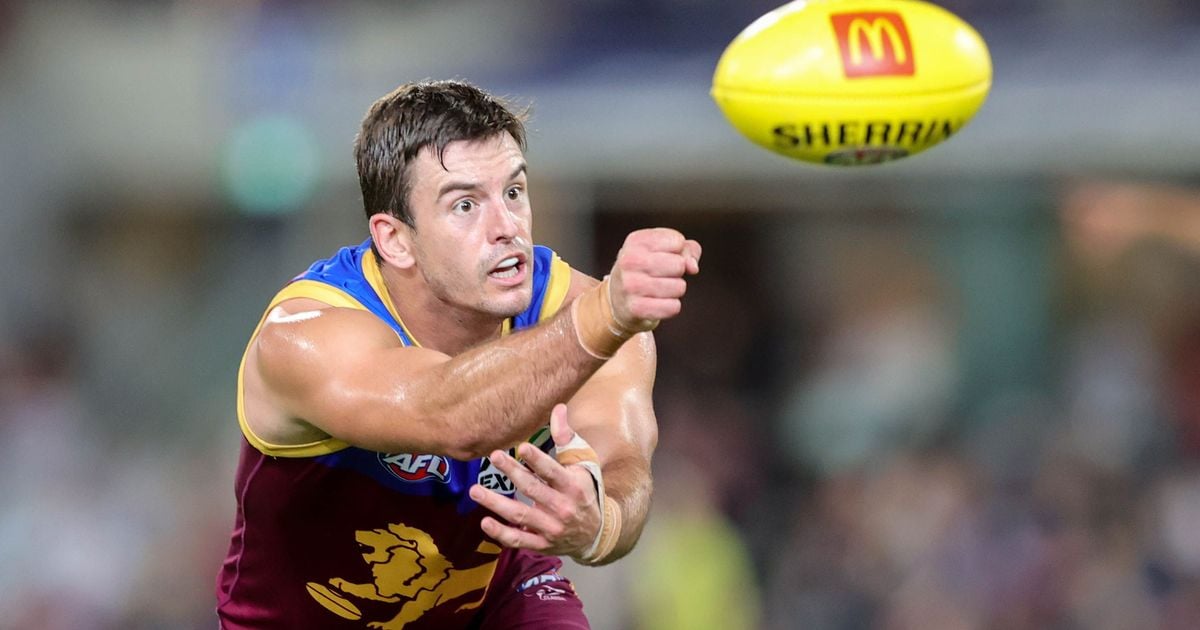 And in an addition to our state-league streaming offering this September, all of the Tasmanian State League finals will be available to watch live and free in the video players in this article.

The second week of the VFL finals begins on Saturday when Brisbane hosts Carlton from 12.05pm AEST in their semi-final at Moreton Bay Central Sports Complex, with the winner to face Casey Demons in a preliminary final next weekend.

The Lions have pulled a selection surprise, with Jarryd Lyons named to line up against the Blues having missed Brisbane’s thrilling AFL elimination final against Richmond on Thursday night due to injury.

Lyons will be looking to hit top form ahead of next week’s AFL semi-final, but ruckman Darcy Fort has been taken out of the VFL team given he’s likely to replace Oscar McInerney (concussion) in the senior side next weekend.

On Sunday, Sydney takes on Gold Coast from 1.05pm AEST and the victor will go on to play Collingwood in the other prelim, with a Grand Final berth at stake.

A thrilling final round of the WAFL kicks off with four games played simultaneously on Saturday, when no fewer than three teams still vying for the minor premiership.

And on Sunday, Peel Thunder and Swan Districts face off in a ‘win and you’re in’ clash from 12.10pm AWST, in a grandstand finish to the season.

Fremantle forward Matt Taberner has been named for Peel, with his chances of playing AFL again this year to be determined by his performance against Swan Districts and whether or not the Dockers can keep their season alive by winning their elimination final on Saturday night.

If that’s not enough state-league footy for you this weekend, both games in the first week of the Tasmanian State League finals will also be available to watch LIVE and FREE on Saturday.

Clarence plays Lauderdale in a cut-throat elimination final from 2pm AEST, while Launceston clashes with Tigers in the qualifying final from 2.15pm AEST.

You can watch both games in the live video players below, which will be available from 1.30pm AEST on Saturday.

>> Watch the TSL week one finals LIVE and FREE here on Saturday, September 3