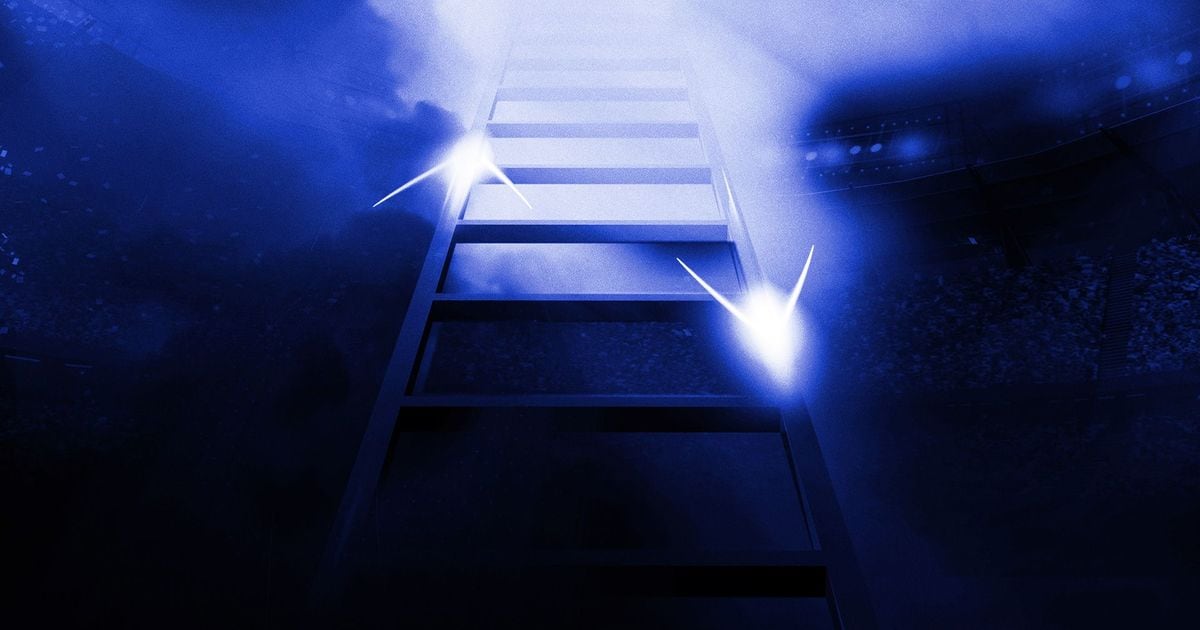 WHAT A final round of the home and away season it’s going to be.

Geelong is the minor premier, but the coveted double chance – and one more top-eight spot – is up for grabs.

The Cats and Melbourne are guaranteed to finish in the top four, while Sydney, Brisbane, Collingwood and Fremantle all still hold hope.

The Demons were far too good for the Lions in their Friday night blockbuster, securing their top-four finish.

Fremantle and Richmond are in action on Saturday, and Sunday will be huge; the Western Bulldogs’ finals push will continue against Hawthorn, Carlton and Collingwood will renew their rivalry bidding for a top-eight and top-four spot respectively, and Sydney will face St Kilda with the Swans aiming for second spot and the Saints needing a lot to go their way to sneak into the eight.

Here is your one-stop shop for all the permutations for your side over the weekend.

– The Demons sealed a top-four finish
– The 58-point margin means Sydney must make up 2.2 per cent against St Kilda on Sunday to replace Melbourne in second spot, needing to win by a similar margin to the Dees
– The Lions will miss the top four unless Fremantle and Collingwood both lose, and they can drop as low as sixth

If the Dockers win
– A double chance is possible, but only if at least one of Collingwood or Sydney fails to win on Sunday. Even a draw between the Magpies and Blues would be enough to secure a top-four spot given the Dockers have a superior percentage (116.4) to Collingwood (104.4) heading into the final round
– If both the Pies and Swans win, Freo will finish fifth and host Carlton or the Western Bulldogs

If the Cats win
– They will enter the finals series on a 13-game winning streak
– The Cats can play any of Sydney, Brisbane, Collingwood or Fremantle in the first week of the finals

If the Bombers win
– The Tigers will finish eighth if Carlton beats Collingwood, otherwise they will remain in seventh

If the Tigers win
– They will lock in seventh spot. The Tigers could face any of Brisbane, Fremantle or Collingwood in the first week of the finals

If the Hawks win
– The Bulldogs will miss the eight and the Blues will likely make it even if they are beaten by Collingwood, with Carlton’s percentage (108.8) far better than St Kilda’s (100.1) heading into the final round. The Saints would need to win by 70 points and see the Blues lose by just as much to overtake them

If the Bulldogs win
– They are almost certain to finish eighth as long as the Blues lose to the Pies. The percentage gap (0.9) between the Western Bulldogs and Carlton is minimal ahead of round 23
– If they finish eighth, they will play one of Fremantle, Brisbane or Sydney

If the Blues win
– They will play finals for the first time since 2013, and will finish seventh if Richmond loses to Essendon to Saturday night
– The Pies will miss the top four and could finish sixth and play Carlton again in an elimination final, although a meeting with the Tigers is more likely

If the Magpies win
– a top-four spot is sealed, but they will finish fourth and play Geelong in a qualifying final if the Swans beat St Kilda. If the Swans lose, Collingwood will face Melbourne

If the Saints win
– They need it to be by a big margin, and they require the Blues to lose by a substantial margin against the Pies, and for the Dogs to go down to the Hawks. St Kilda (100.1) has a far lower percentage than both Carlton (108.8) and the Western Bulldogs (107.9). The margins for a Saints win and Blues loss needs to total around 140 points in order for the Saints to steal eighth spot
– A St Kilda win would likely cost the Swans a top-four spot – unless one of Collingwood or Fremantle loses. After Brisbane’s heavy loss to Melbourne on Friday night saw its percentage fall to 119.3, the Swans (128.3) will almost certainly not finish lower than fifth

If the Swans win
– A top-four spot is sealed
– The margin of victory will be important after the Demons’ win over the Lions on Friday night. Sydney needs to roughly match Melbourne’s 58-point win to finish second and host a qualifying final