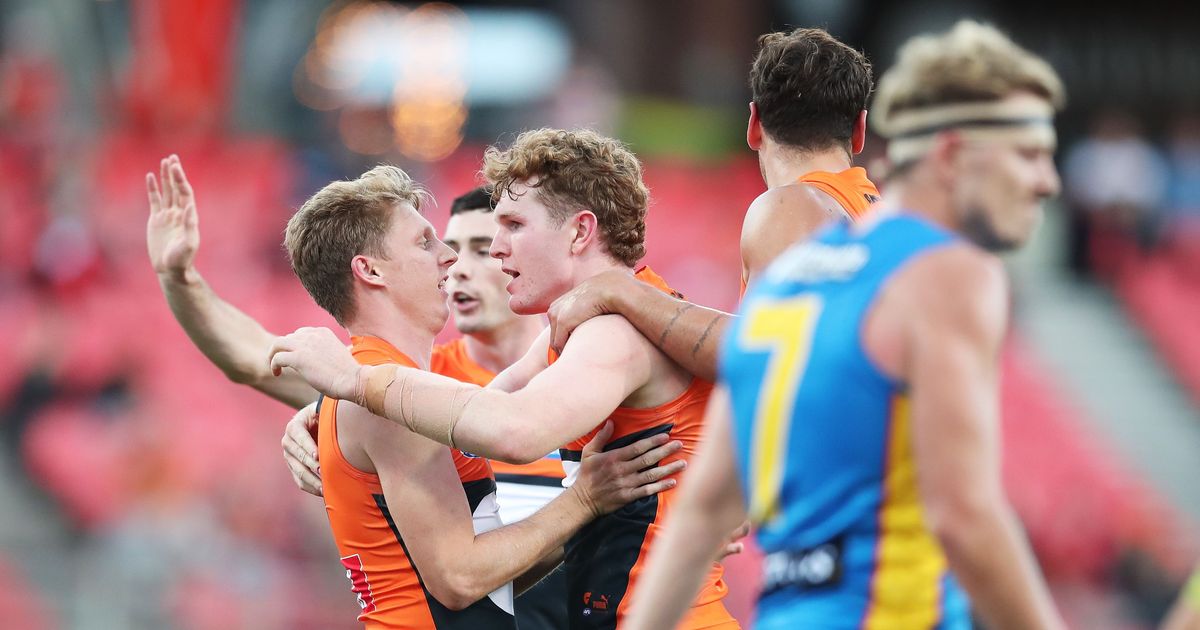 – Dees’ big selection headache after the best game we’ve ever seen from this forward
– Is Taylor Walker straight in? ‘I’m not as convinced as I was prior to the Showdown’
– The W Awards: ‘One of the great nights on the calendar in the AFLW season’
– ‘Could be the very best of the bunch’. Is this Giant better than Luke Jackson, Matt Rowell and other 2019 draft jets?
– ‘He enjoys the speculation … if you’re being spoken about and linked to other clubs, it means you’re playing some really good football’

0:00 – Who lines up at full forward for Melbourne?

5:48 – Taylor Walker may cause some young talent to make way

9:35 – Counting down to the NAB AFLW Grand Final and the W Awards

12:06 – The draft contemporary who may be better than Rowell and Jackson